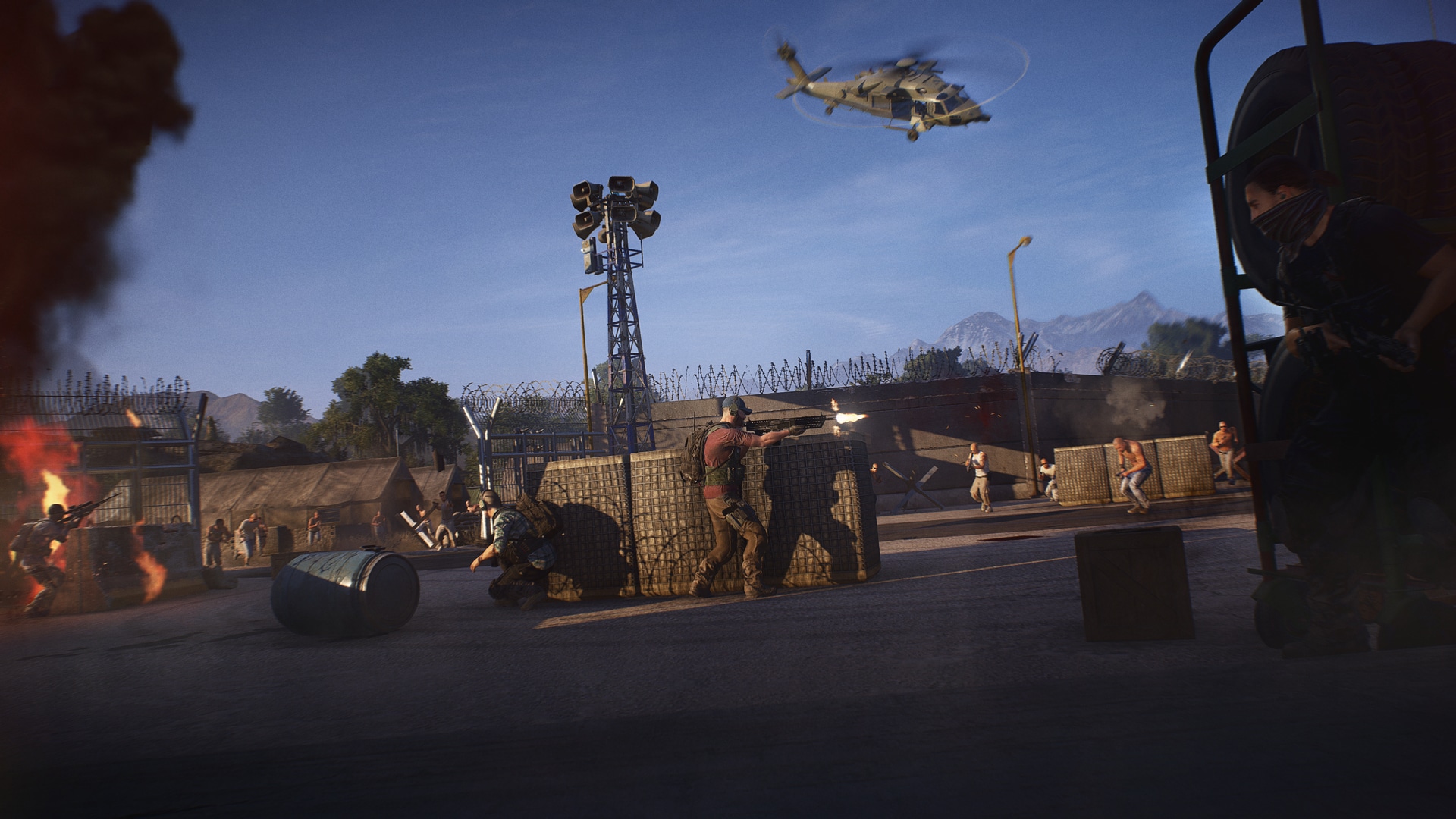 Ubisoft has been updating Ghost Recon Wildlands consistently with new Ghost War maps and modes, along with crossover PvE missions. However, fans have been demanding more extensive PvE content. With Year 2 coming to a close, the development team has announced Special Operation 4’s release for February 27th.

There’s a new PvE mode that will “test your endurance”, along with an outfit set for clearing it the first time. Further details are still to come, but this seems to be a Horde mode of sorts. Those doing a Solo Campaign run can also change the time of day (which applies to Ghost Mode as well).

Challenges will now be offered in the form of Dailies – three Solo, one Task Force, and one Community Challenge – with more Prestige Credits as rewards. If you complete a certain number of challenges in a week, then you can earn more rewards, like Prestige Crates and a Battle Crate. Voice lines and some emotes are being moved to Prestige Crates, while the drop rates for rarer items are being increased in Prestige Crates.

As for PvP, a new class and two new maps are being added, along with two new events. A custom match browser is also coming to let you find maps that fit certain criteria. If you own a Year 2 Pass, then you get a free pack with a weapon and customization items. The new PvP class will also be available on February 27th directly.