Jon Bernthal of The Punisher fame stars as a new Ghost Team leader. 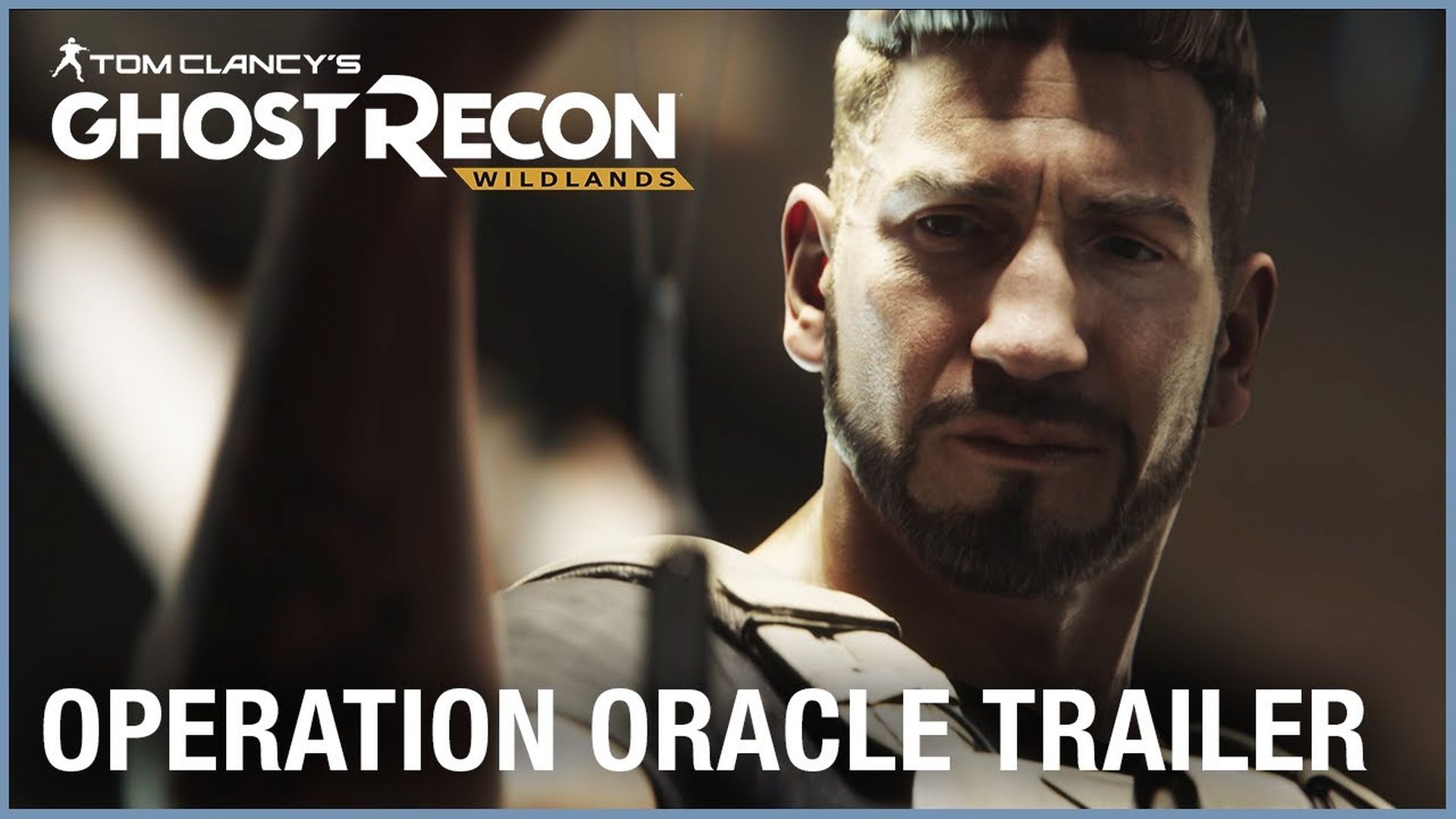 Ubisoft isn’t done supporting Tom Clancy’s Ghost Recon Wildlands just yet. It recently announced that two new missions would be added on May 2nd as part of Operation Oracle. Players will have to extract a Skell Tech engineer and eventually run into Major Cole D. Walker, a Ghost Team leader played by Jon Bernthal (star of The Punisher TV series). Check out the reveal trailer below.

Operation Oracle will also see players discovering information that will “redefine loyalty.” Some of the new rewards that can be earned include the Execution CQC Finisher and Walker’s Ghost tattoo. The Walker Icon Skin will also be available as a Ubisoft Club Reward at a later time.

Ghost Recon Wildlands may have wrapped up Year 2 of its Season Pass, but it added quite a bit of new content for players. Along with new PvP classes and maps for Ghost War, a proper horde mode called Guerrilla Mode was also introduced for battling waves of increasingly challenging enemies. You can try all this new content for free, especially with the game having a free weekend from tomorrow till May 5th.