Illfonic's asymmetrical four versus one multiplayer title will launch for PlayStation, Xbox, and PC in October of this year. 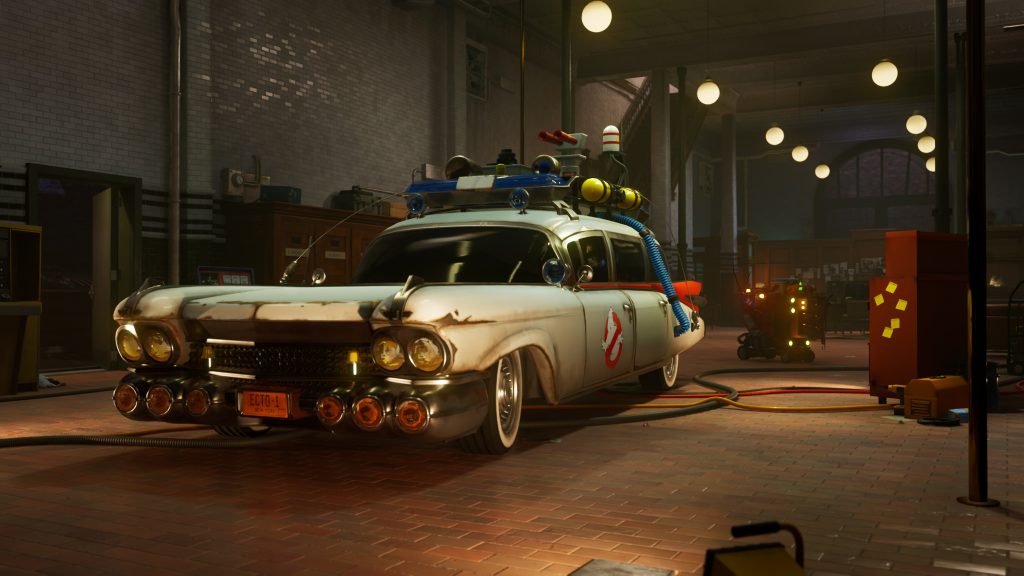 Ghostbusters fans have a couple of interesting things to look forward to, including in the video games space. Earlier this year, Illfonic (known for Friday the 13th: The Game and Predator: Hunting Grounds) announced Ghostbusters: Spirits Unleashed, a new 4v1 asymmetrical multiplayer title, and now a release date for it has been confirmed.

Illfonic has announced that Ghostbusters: Spirits Unleashed will launch on October 18, in time for Halloween. The game will be available for PS5, Xbox Series X/S, PS4, Xbox One, and PV (exclusively via the Epic Games Store). Pre-orders are also now open, and those who pre-order the game digitally will get “advanced access” to a number of in-game items, including the Slimer, a Custom Particle Thrower, a Proton Pack, and special clothing colorways.

“The reaction from fans of Ghostbusters has blown us away,” said IllFonic CEO Charles Brungardt. “Putting a date on and opening up preorders for Ghostbusters: Spirits Unleashed feels like an out of body experience, and we cannot wait for everyone to feel the same sensation on Tuesday, October 18.”

A couple of months ago, we also got a brief gameplay showing of the title, showing off its Prison level. Check that out through here.

Meanwhile, nDreams has also announced Ghostbusters VR in partnership with Sony Pictures Virtual Reality and Ghost Corpos. it is in development for Meta Quest 2 and PSVR2.