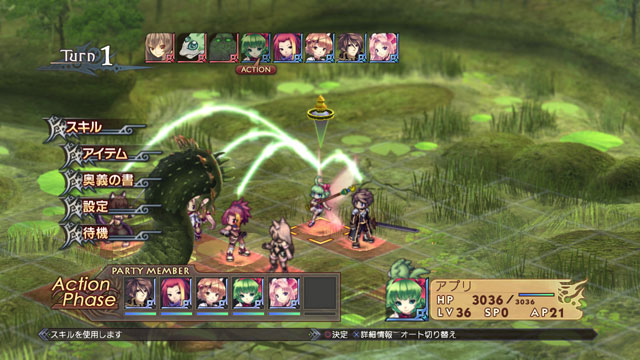 The Apostle of Winds pack and the Unlock Gallery pack will be released on the 23rd November.

On December the 7th Ghostlight will be releasing Unlock Expressions, Unlock Movie Gallery and Unlock Voices.