Ghostrunner Gets Updated Demo With New Tweaks And Story Content

Replace the cyberpunk action game with some new bells and whistles. 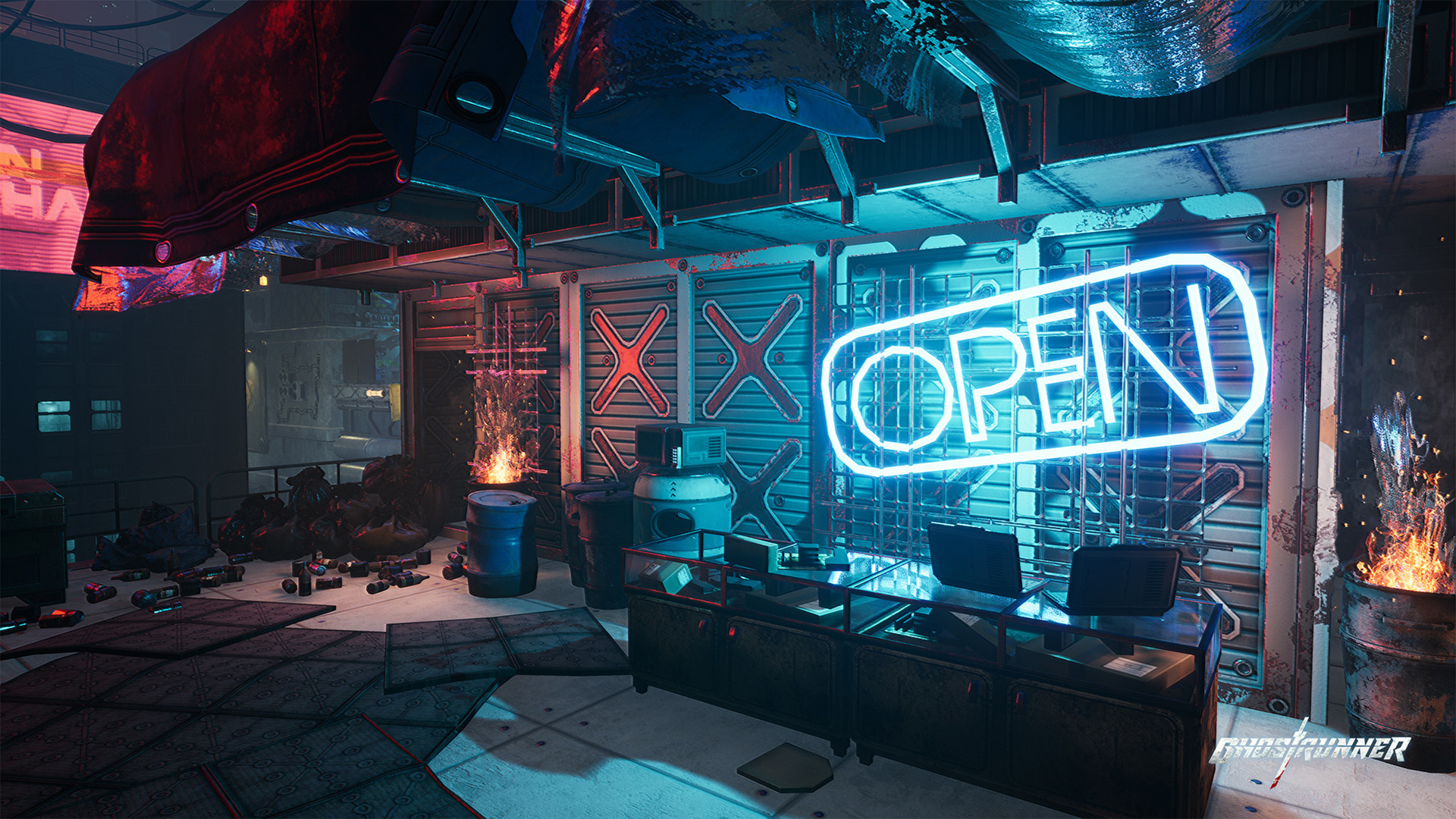 While Cyberpunk 2077 is the big time AAA title representing the genre this year, it’s not the only one dabbling in the neon soaked dystopia of cyberpunk. Later this month we’ll be getting Ghostrunner, an action title that’s all about speed and getting through levels with little more than a sword and the will to kill. And now you can try it, all over again.

A demo was released via Steam earlier this year, but now the demo has been updated. Not only does it have a lot of new features and elements such as stats like player death count, it has altered enemy placement and smoother, more fluid gameplay. They’ve also added some new story elements for you to revisit. You can see 7 full minutes of the demo, via IGN, below.

Ghostrunner will release for PlayStation 4, Xbox One, Switch and PC on October 27th. The new demo is available for PC via Steam. We got a chance to sit down with the developers of the game last year, which you can read in full through here.

Tagged With: 505 Games, all in games, Ghostrunner, pc, Steam