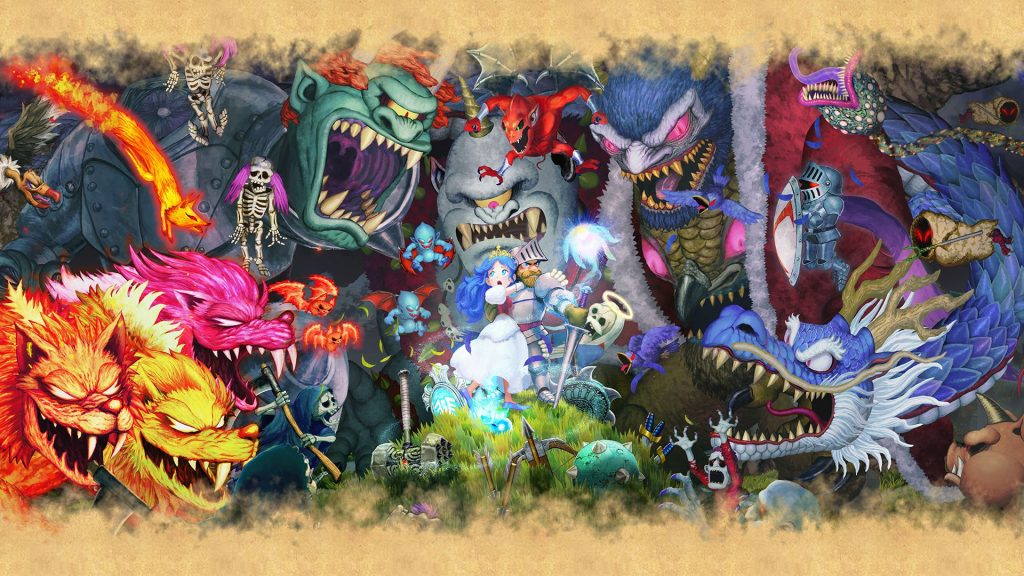 Ghosts ‘n Goblins Resurrection launched for the Switch earlier this year, bringing the niche franchise with the cult following back into the limelight. With its timed exclusivity period on Nintendo’s hybrid up, the game was recently confirmed to be coming to additional platforms. Now, the specific release date of the game’s multiplatform launch has been confirmed.

Ghosts ‘n Goblins Resurrection will release on PS4, Xbox One, and PC on June 1st, Capcom has announced. People who pre-order the game will get one-day early access on May 31 on consoles and a “Special Wallpaper & Mini Soundtrack Set” on PC.

Ghosts ‘n Goblins Resurrection previously released on Nintendo Switch on February 25th. In our review of the game, we awarded it a score of 8/10, calling it “a surprisingly great modern rendition of the classic franchise that manages to be more accessible while never once letting up on the soul crushing challenge that has come to be synonymous with the series.” You can check out our review of the game here.