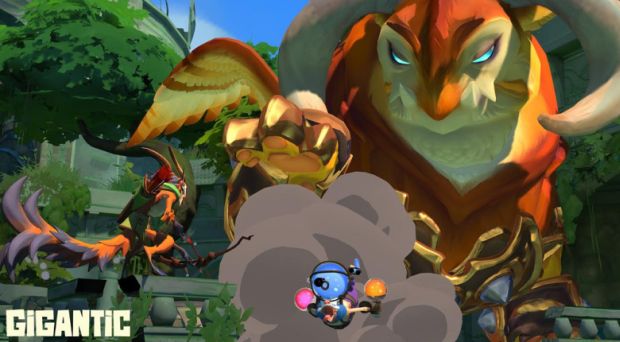 Motiga’s upcoming MOBA Gigantic is receiving a sizeable new update to its beta which allows its participants 24 hour access (originally the beta was accessible at specific times) along with a host of other new features.

Cross-platform play between Xbox One and PC players has been added in along with servers in Europe. Motiga has also teased a new hero in a recent Facebook post. You’ll need a new redemption key since this beta client essentially replaces the old one. Check out all the changes here in the forums.

Gigantic was delayed from 2015 to 2016 for the sake of polish. Motiga announced some lay-offs to close 2015 but it’s still pushing ahead with development and promising more updates to the beta in the coming months.

What are your thoughts on the updates to the Gigantic beta? Let us know in the comments below and stay tuned for more information in the coming weeks.