The digital adaptation of board game Gloomhaven is coming to consoles. Sadly, the announcement hasn't revealed exactly which consoles. 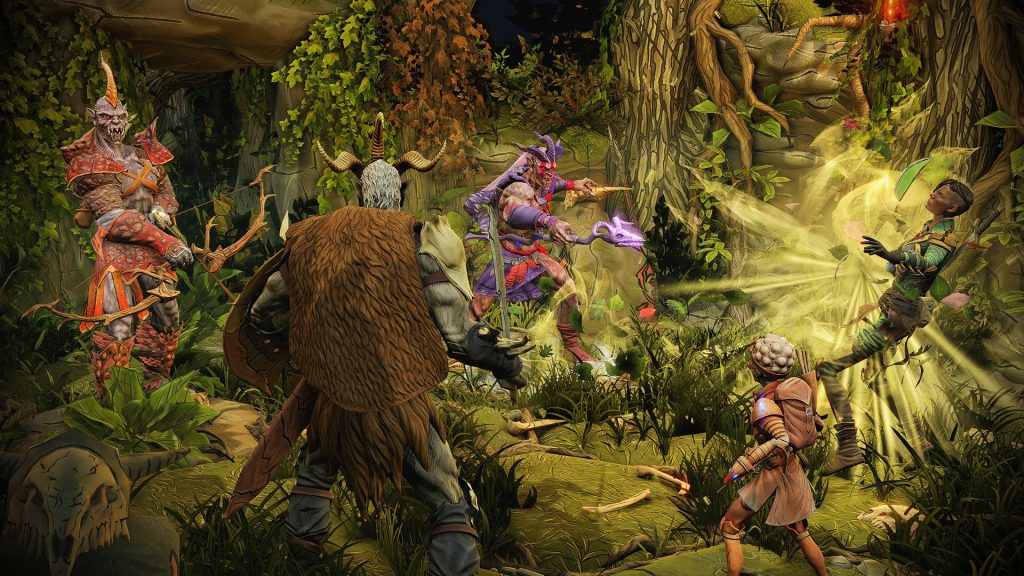 The console version announcement is accompanied by a new trailer showing off some of the game’s accolades. Sadly, the announcement hasn’t revealed what consoles the game is coming to. It is likely that the console versions will include Xbox Series X/S and PlayStation 5. It is also possible that Gloomhaven will come to Switch as well.

Gloomhaven, currently ranked 1 on BoardGameGeek’s rankings, was a Kickstarter project that saw release to wide critical acclaim. It features an intricate combat system that makes use of cards for the use of abilities, and lacks dice rolls.

The digital version of Gloomhaven also recently saw the release of the Jaws of the Lion expansion, which adds a whole new campaign to the game that integrates into its main campaign, along with four new playable characters with their own unique mechanics.

Gloomhaven is currently available on Steam and GOG.com for PC and Mac.

Gloomhaven, the digital adaptation of the acclaimed board game, is coming to console in 2023. 🎮
We cannot wait to work with @SaberGames and @embracergroup to make this project a reality for you. pic.twitter.com/T5k6rUOqkZ