God of War 3 Sound Track: Dream Theater is in

Posted By Rashid Sayed | On 14th, Nov. 2009 Under News | Follow This Author @GamingBoltTweet

Well it’s no doubt in anybody’s mind that God of War will be one of the biggest games not only on the PlayStation3 but also overall in 2010. We all know that the music of the franchise has been stunning, the orchestra in the previous games has been brilliant. Now Dream Theater vocalist Mike Portnoy has confirmed that the band will be a part of the music of the game. They had the following to say about their inclusion: 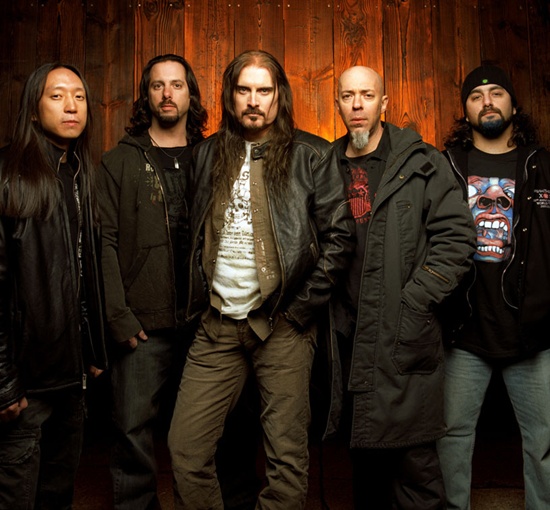 In an unexpected move, we will then enter the studio right after New Year’s to write and record a brand new instrumental track for inclusion on the upcoming Gods Of War 3 soundtrack. This will mark the first time in the band’s career we have written and recorded an exclusive track for an outside project. Roadrunner invited us to participate and we decided we were up for the challenge!