Jaffe says his secret project is single player title, and something new for storytelling. 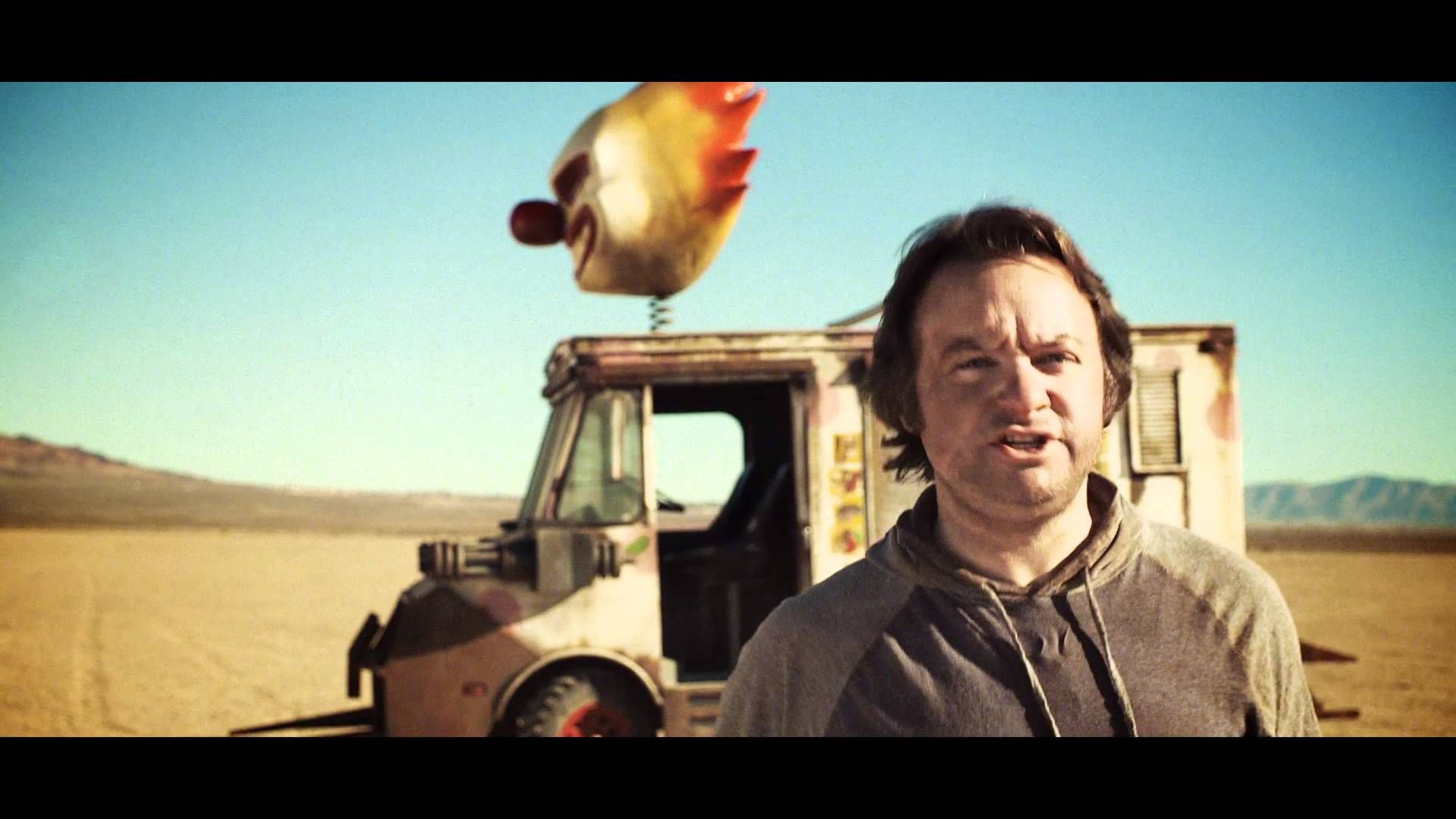 David Jaffe is known as the creator of Sony’s Twisted Metal and God of War series (as well as the creative director and co-writer for some entries in those franchises), but he’s been on the quiet side over the last few years after his last game, Drawn to Death, didn’t do too well, and his studio closed as a result last year. He’s mostly been about Twitter feuds since then, but today he hinted that he’s working on something again- and it sounds pretty interesting.

Via his Twitter, as you can see below, Jaffe said he’s writing/designing a new game that he’s not shown to anyone. He says it is a single-player horror game and apparently is attempting something new with “in-game storytelling.” His comments are vague, but he says he’s in love with it, so whatever it is, it is something he seems pretty into.

As you can also see, though, he also says he’s shown this concept to literally no one, including a publisher, meaning there’s no funding or actual framework as of now. So whatever this is, it’ll probably be a long ways off before we see anything about it- if we do. Still, Jaffe has some fascinating franchises under his belt, so hopefully whatever this turns into will follow suit.

I have shown NO ONE what I'm working on. And thus I have no funding and no interest in the project.

When I DO show the world,it MAY be that everyone hates it and no one wants to make it.

Or it may become the next big thing.