The beauty and beastliness of Ascension’s world on full display.

The upcoming prequel-esque God of War: Ascension will be one of the bigger titles to come out at the beginning of 2013, and SCE Santa Monica knows it. They’ve been working to revamp the weapons system, add new enemies and bosses, and even throw in multiplayer for the first time ever in the series. But they’re not ignoring the series’ trademark of pure epicness, as a new batch of concept art screenshots show. 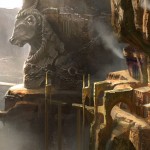 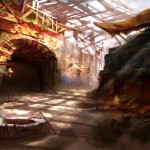 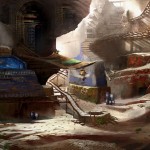 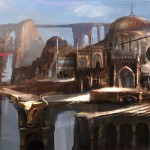 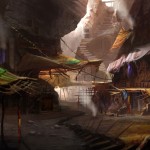 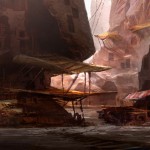 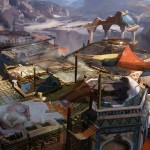 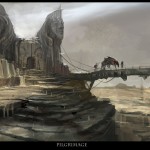 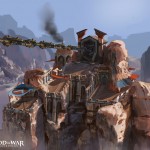 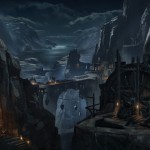 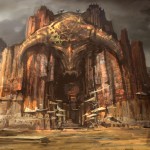 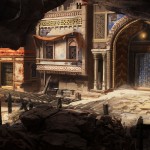 Marketplaces, desolate towns and what looks to be a minotaur’s kingdom loom prominently over the desert landscapes. We can’t wait to see what these settings look like, rendered in full 1080p and running at 60 frames per second. A large number of over-sized chains indicate that we may be seeing another example of Kratos’ traversing the same a la God of War 2.

God of War: Ascension will be releasing for the PS3 on March 12th 2013 for North America and March 13th for Europe.