A retailer in Japan leaked out the release date for God of War III and information on other Sony products from a list that was sent out to retailers in Japan.

Siliconera reported that the retailer confirms that ‘God of War III’ is set to release in March 25th and it will also be bundled up in ‘God of War Collection’, which will also be available for purchase in Japan. 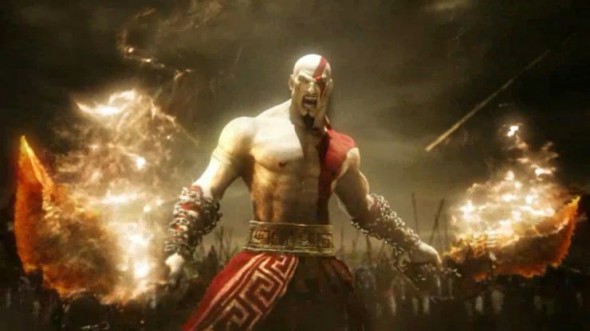 God of War Collection will be published by Capcom and not Sony.