Playstation 3’s next big title in 2010 is God of War 3 and the game has some really huge hype behind it. But if God of War 3 art director had his own way that than the game could well have been a first person shooter. Ken Feldman, art director brought this idea to Stig Asmussen. He said the following:

“Kratos could have some truly badass huge weapons that rip gods to shreds,” he said, perhaps forgetting that Kratos already has bad-ass weaponry and has already taken two gods out with them, almost three. Unfortunately, he didn’t see the genius in the idea.”

So folks what are your thoughts should Stig Asmussen listen to Ken’s idea…but any case its too late, since the game is already a third person action adventure. 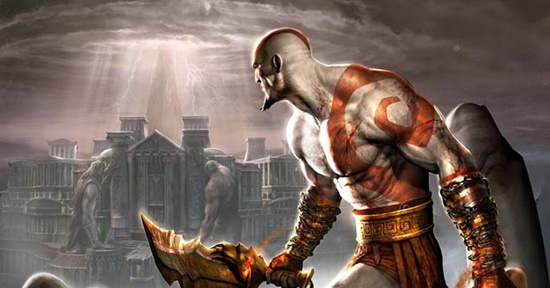