the cover image and a new coverage video have been revealed. 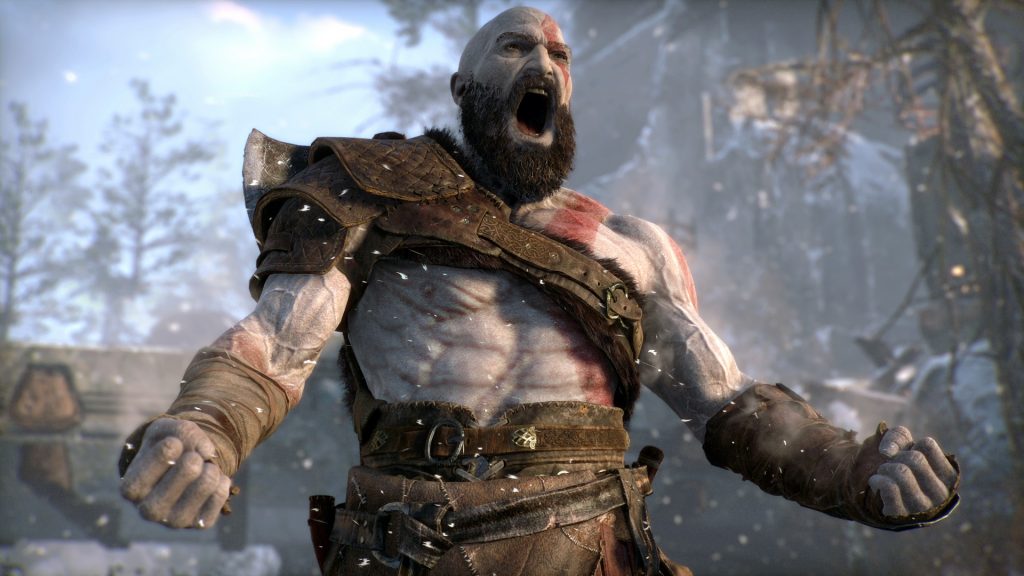 It has been announced that God of War will be Game Informer’s cover story for the month of February. The game was first unveiled back at E3 2016 and since then the PS4 exclusive has managed to garner quite a lot of hype. The game is set to release in the first half of 2018 and this cover story should bring with it a lot of new details regarding the many aspects of the game and its development.

Along with the cover image, Game Informer also shared a coverage video of the game. As the people from Game Informer got to try out the game for themselves, we can expect to learn a lot about this upcoming title soon enough. This will include interviews, concept art and a lot more.

You can check out the cover image and the coverage video for the game below. God of War is due to launch exclusively on PS4 this year. 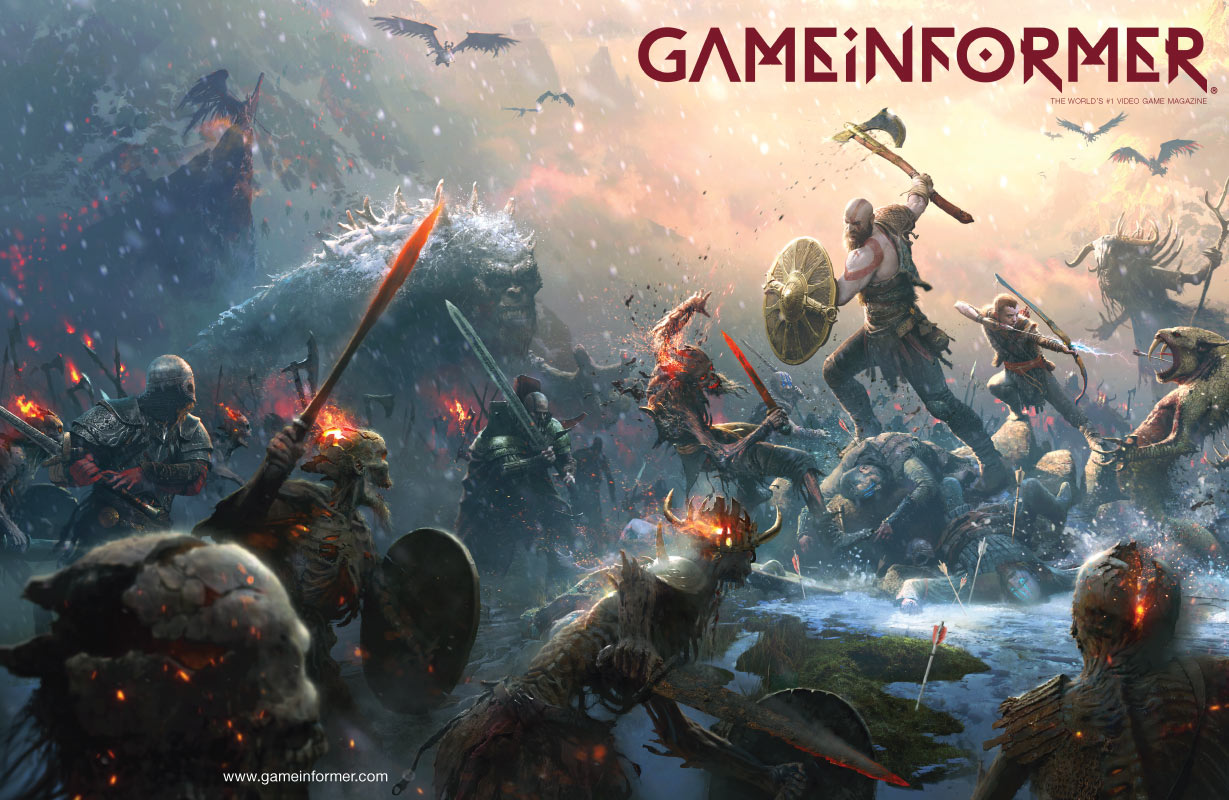