New combat-focused details have been revealed for the highly-anticipated action-adventure sequel. 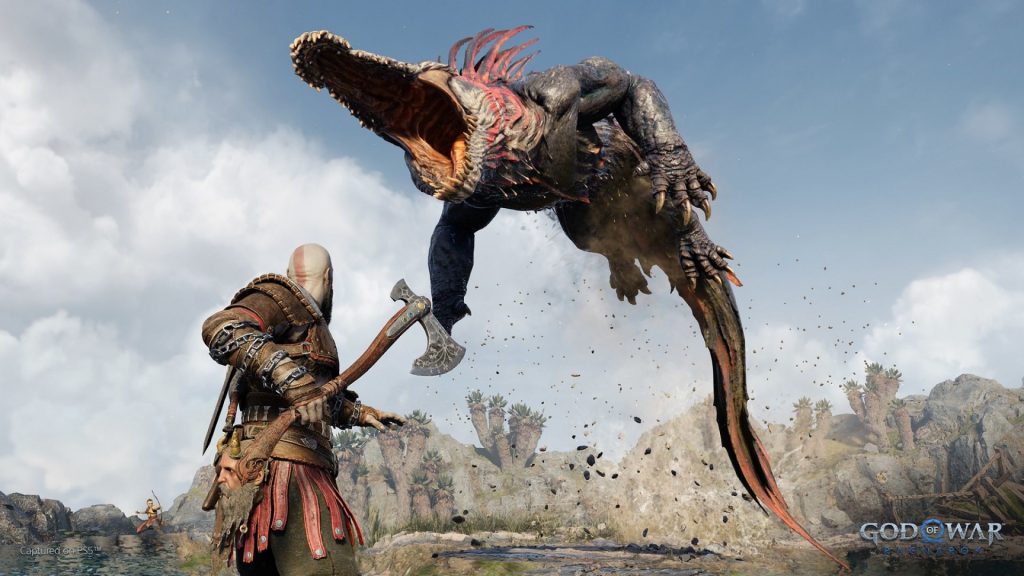 God of War Ragnarok is launching this November, but even though we’re not too far away from its launch, it’s been quite some time since we last saw new gameplay footage or details for the highly-anticipated sequel. That, however, will be coming soon, with Game Informer recently having revealed God of War Ragnarok as its next cover title.

The outlet has kicked off its coverage with details on the game’s combat, which, according to lead combat designer Mihir Sheth, attempts to offer players a far greater range of tools so they can “play with their food”.

“That’s an internal philosophy that we’ve had since back in the day,” Sheth said. “Kratos plays with his food. We tried to create systems you want to engage with that are fun, very playful, lots of different routes. And when we looked at the combat in the last game, we were like, ‘We can push this further; we can find new toys and ways of playing with enemies and strategies.’ That’s been the guiding principle more than anything else.”

One of the new mechanics being introduced in God of War Ragnarok that will offer players an addition option in combat is Weapon Signature Moves. Using the triangle button (which was used to recall the Leviathan Axe in the 2018 title), depending on whether players have the Axe equipped or the Blades of Chaos, Kratos will infuse the weapon with ice or fire (called Frost Awaken and Whiplash respectively) to deal additional damage to enemies.

Shields will also serve a greater role in God of War Ragnarok and will offer unique properties and benefits. One of them, called the Dauntless Shield, will let you unleash a slam attack to stun enemies after a perfect parry, while another, the Stonewall Shield, is all about block attacks to build up kinetic energy that you can then unleash by slamming the shield into the ground.

Game Informer’s article also mentions that on higher difficulties, the game’s enemies will be more aggressive and deal deadlier attacks, but will present a challenge on lower settings as well. Interestingly, locations you’ve already visited in the game will over time become repopulated by stronger enemies. Meanwhile, the developers also say that the game will feature plenty of much more challenging optional activities, including one that’s similar to the 2018 title’s Realm Tears.

Game Informer has also shared some new screenshots showing the game’s combat. Check them out below.

God of War Ragnarok is due out for PS5 and PS4 on November 9. 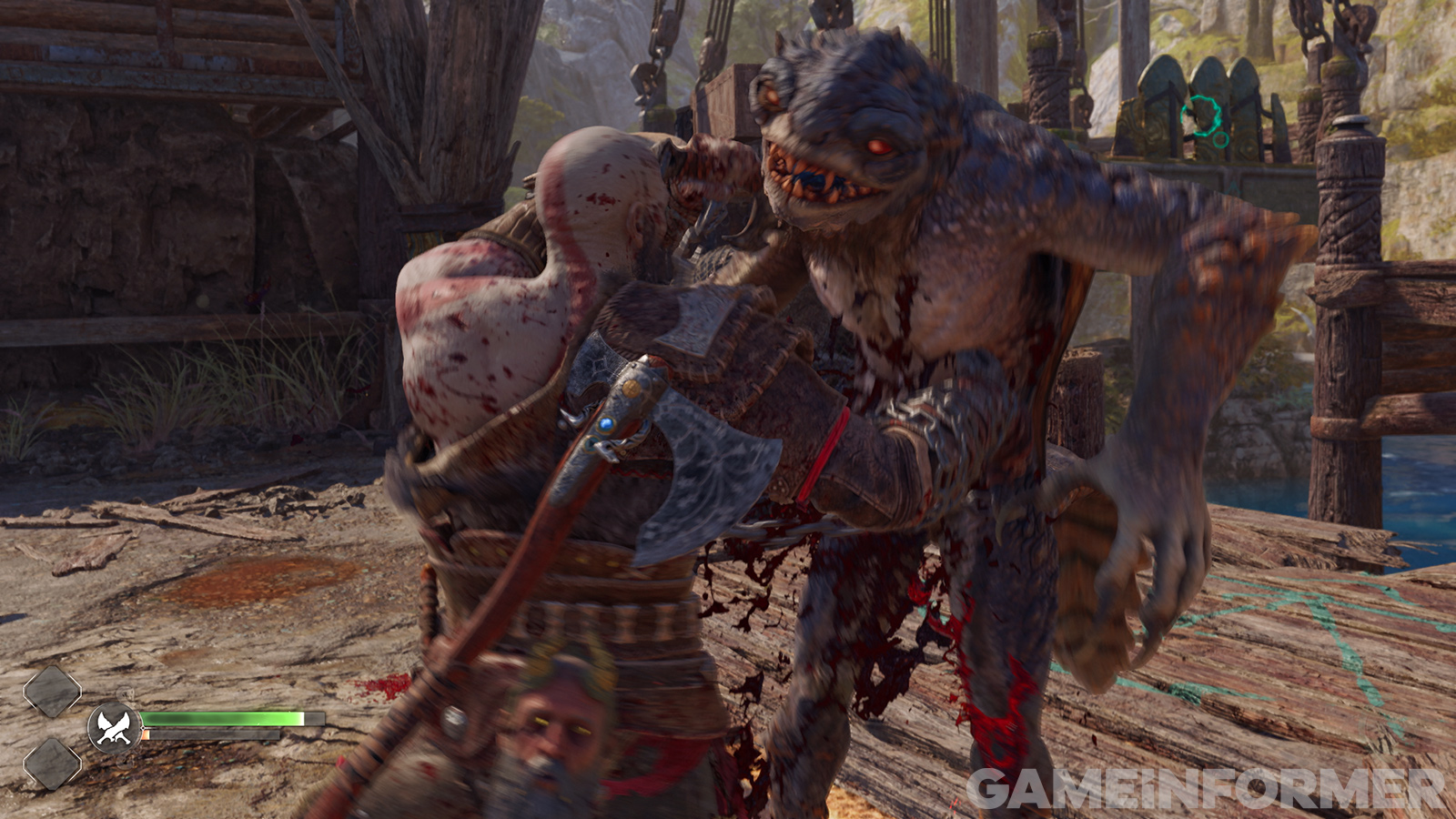 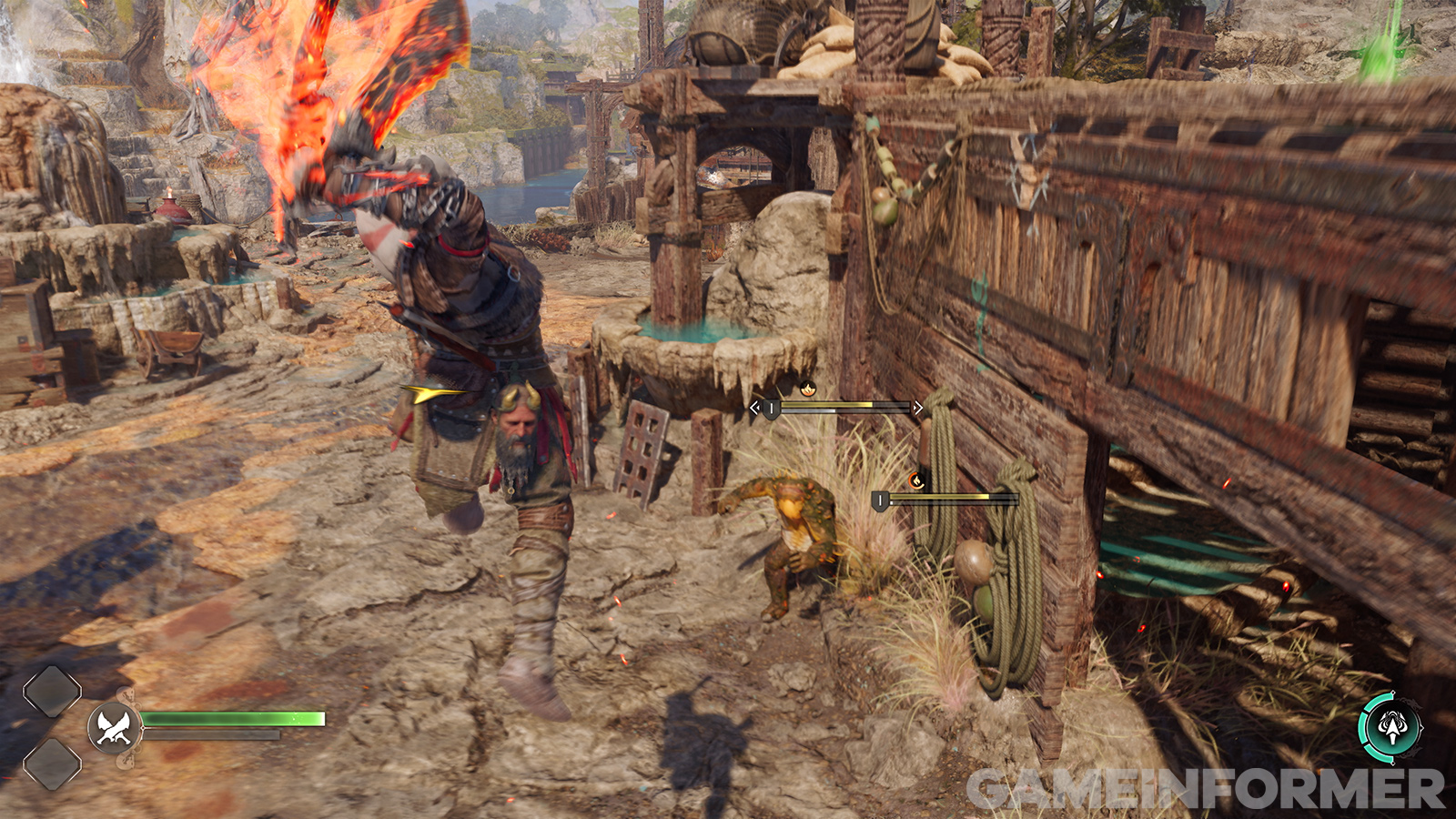 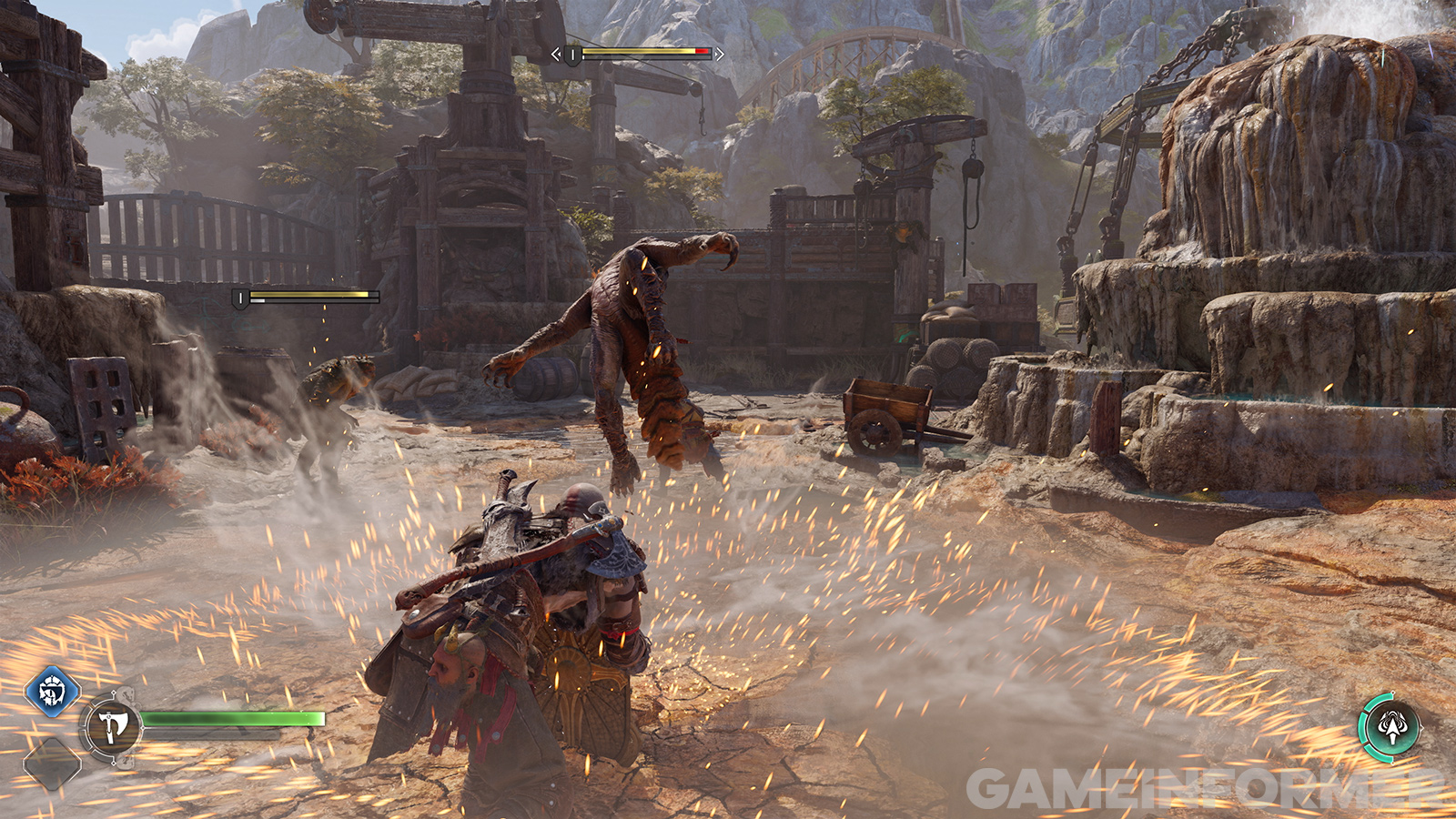 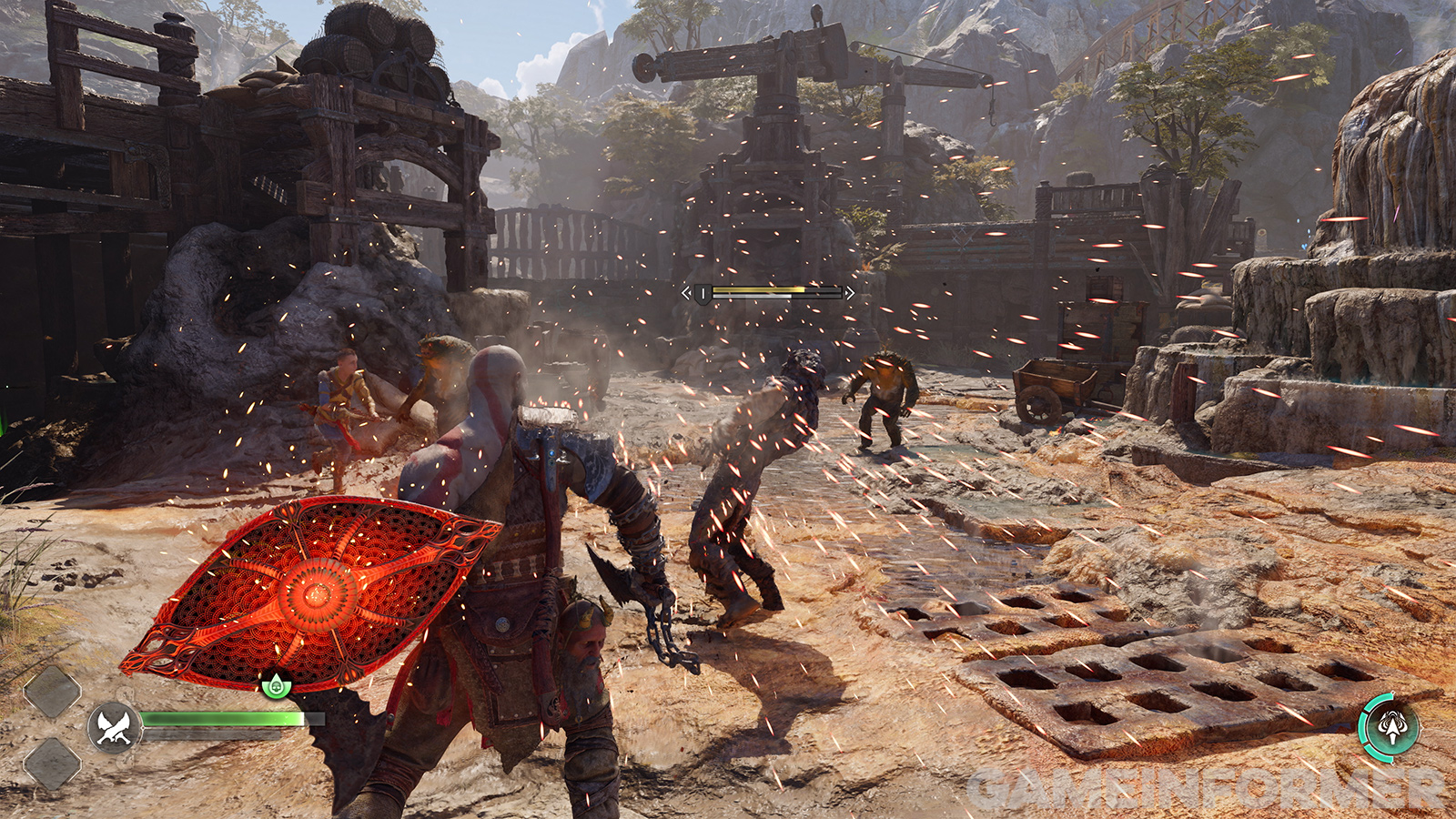