God of War has no shortage of unforgettable moments- here are our favurites.

God of War has had some incredibly high highs across its seven mainline titles, and Kratos’ journey through the years has provided many moments that continue to stick out in memory. God of War Ragnarok will be launching soon, and the hope, of course, is that, there will be many more of those moments lying in wait for fans. Before that happens though, here, we’re going to take a look back at some of the best moments we’ve experienced throughout the entire series. Obviously, there are major spoilers ahead for every God of War game, so continue at your own risk. 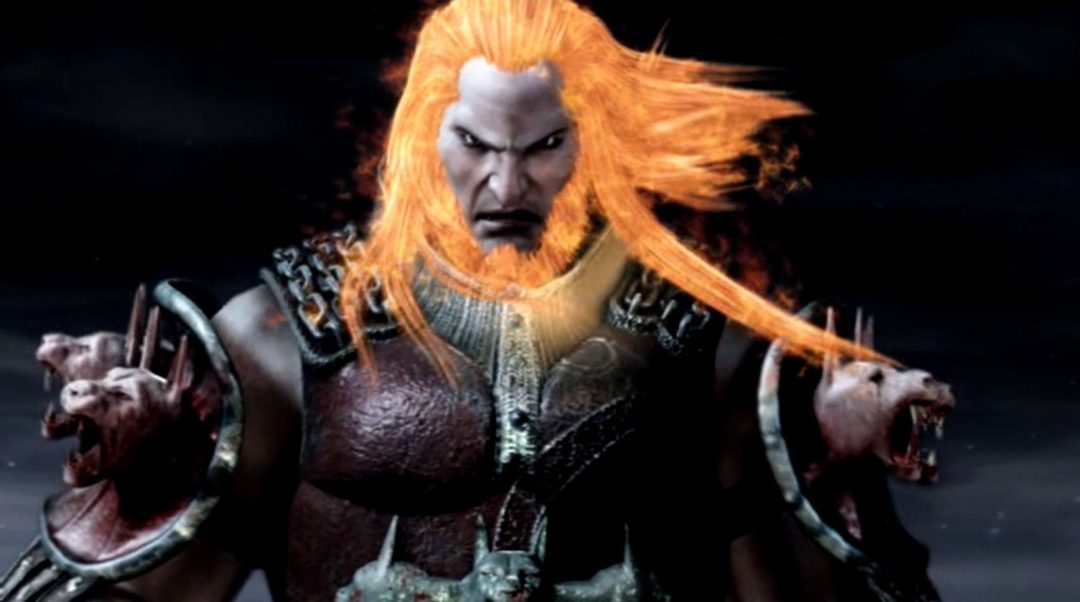 The final fight between Kratos and Ares to close out the first game in the series remains an epic one to this day. Growing massively in size, Kratos stands toe to toe with Ares, and the two battle it out in a climactic duel, which ultimately sees Kratos lifting the sword off of a nearby gargantuan statue and driving it through his Ares’ heart.