The original design was awesome. 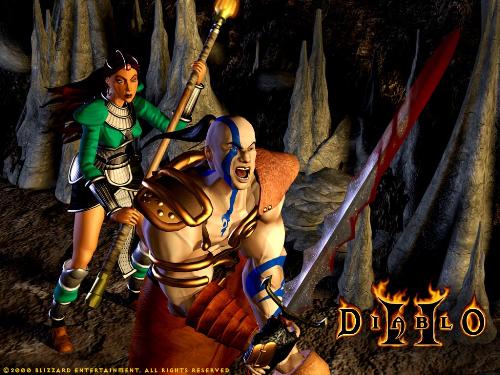 David Jaffe has revealed on his blog that the original Kratos design was blue and no one on the team realized that it was quite similarT to another character of a popular game. Yes, Diablo 2.

The Barbarian from Diablo 2 had the same design as he also showed the pictures of the initial Kratos model and the Diablo 2’s barbarian. Having played Diablo 2 even I didn’t think it could be that similar since it has been a long time since I have played it, but going with the similar Kratos could have created problems with Blizzard.

The team realized that and changed the design immediately. Here’s what David Jaffe had to say about it.

“If you don’t know, this is the Barbarian from Diablo II. I had played Diablo I but never II, and this was sure news to me. As it was to clearly to many/all others on the team, as this was the first we’d heard of the character, let alone the similarity,” he said.

“So you can bet we changed it, lickity fuckin’ split!”

Here are the images below: 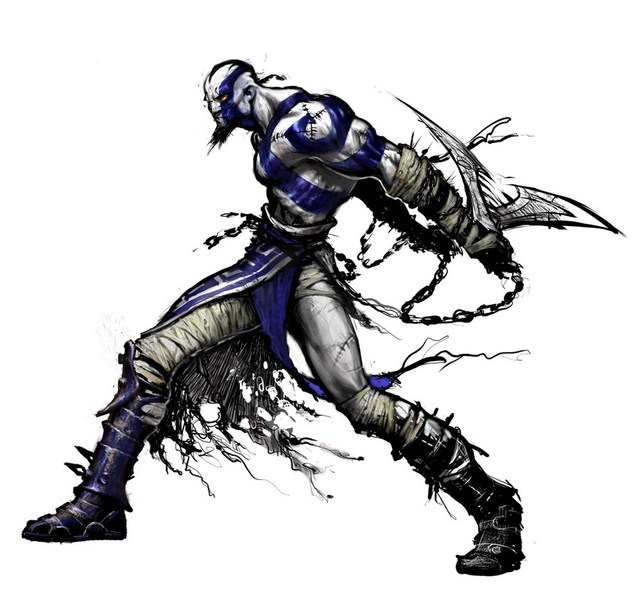