Posted By Kartik Mudgal | On 14th, Sep. 2011 Under News | Follow This Author @KartikMdgl 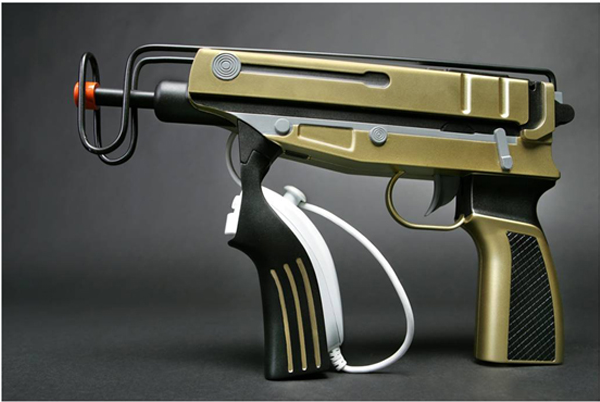 Activision has revealed Goldeneye 007: Release date. It releases on November 1st this year. Their juggernaut game, Modern Warfare 3 comes out on November 8th, so there must be a valid reason for Activison to choose that release window. Maybe they want to capitalize on the holiday sales?

The game will also feature Move support and they will release a Double “O” Edition that contains the Move, Sharpshooter and the Goldeneye 007: Reloaded game. PS3 version of the game also contains additional DLC for multiplayer. It’s a character skin named Hugo Drax.