Goldfinger to Feature as Fifth Movie Mission in 007 Legends

Play as Daniel Craig's Bond through five missions chronicling the rise of 007. 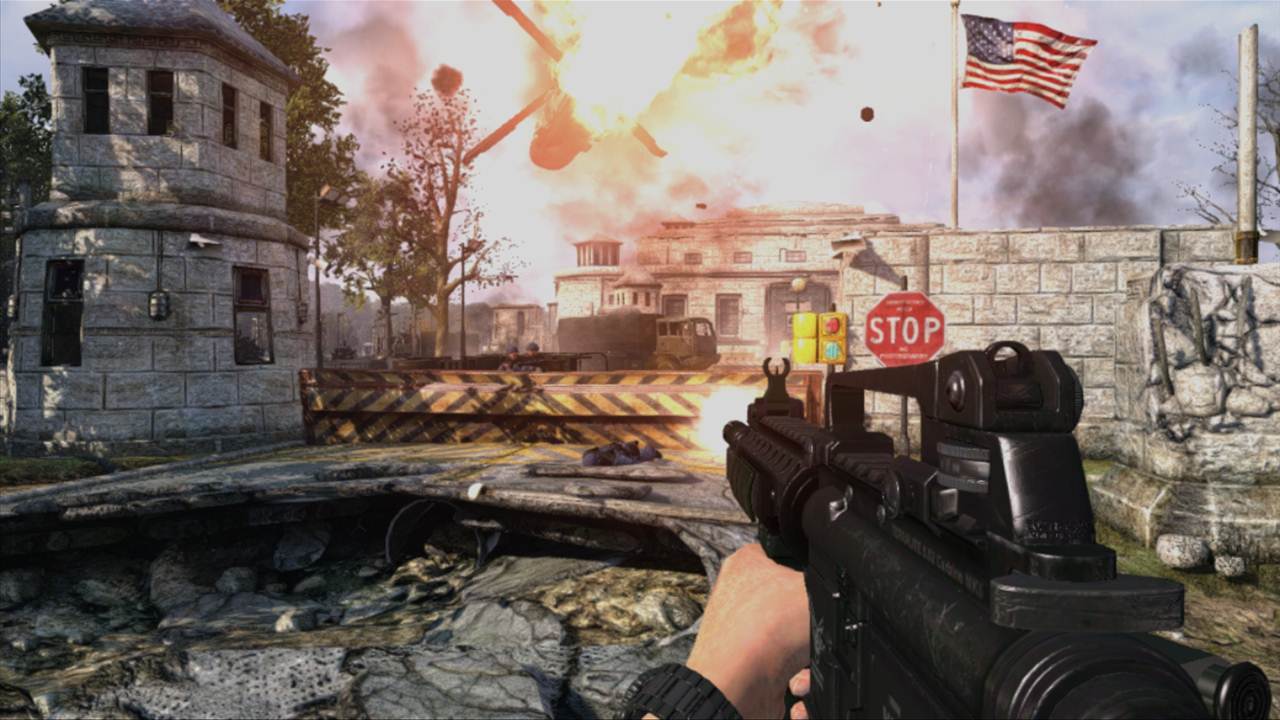 Activision recently announced the fifth movie for their upcoming 007 Legends: Goldfinger, arguably one of the most iconic Bond movies of all time.

From the PR release: “In order to thwart the plot, Bond takes action to infiltrate Goldfinger’s headquarters with help from a questionable acquaintance – Pussy Galore. Upon arrival at Fort Knox, 007 is tasked with defusing a nuclear bomb before it detonates, and the only thing standing between Bond and the bomb is Goldfinger’s henchman – Oddjob – and his notoriously deadly hat. Will Bond be able to defeat Oddjob? Will Goldfinger’s evil plans succeed?”

Goldfinger will join the likes of Die Another Day, Moonraker, Licence to Kill and On Her Majesty’s Secret Service to tell the story of James Bond’s rise to glory. A sixth playable mission based on the upcoming Skyfall will also be available after launch as DLC. 007 Legends is out this Autumn for XBox 360 and Playstation 3.