Gone Home Will Launch On Nintendo Switch On August 23

Switch owners get to experience the beloved indie title. 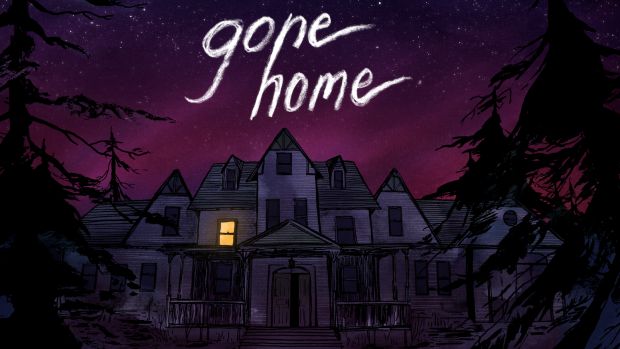 Gone Home had initially released for the PC back in 2013, and it was loved widely for its environmental storytelling and exploration. The game later released for the PS4 and Xbox One three years later in 2016. Now, Nintendo Switch owners will finally be able to enjoy the game on the platform, as it will be releasing for the Switch in a week’s time.

Annapurna Interactive will be publishing the game for the Switch, and they have released a brand new announcement trailer, which showcases the many awards and critical appreciation the game has received since its launch. In the game, you return home as a young woman only to find out that the house is empty. It’s up to you to slowly explore your surroundings and piece together the story of what had really transpired while your character was away from the place.

You can check out the announcement trailer below. Gone Home will be available for the Nintendo Switch on August 23.