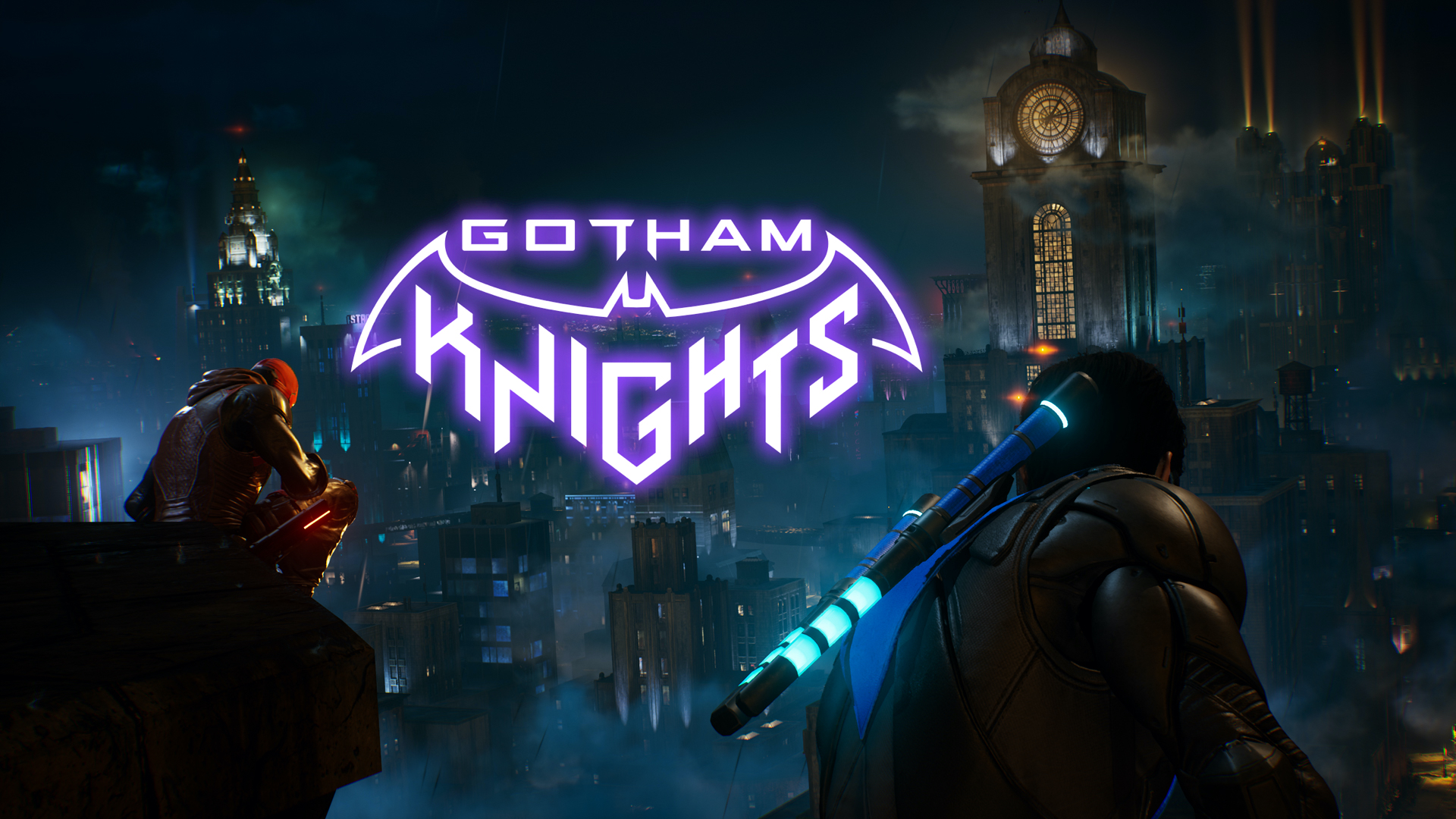 With Gotham Knights being a full-fledged action-RPG that is also placing quite a bit of emphasis on co-op gameplay, it seems all the elements are in place for it to become yet another live service title. But developers WB Games Montreal have assured that that is not going to be the case.

Speaking in an interview with IGN, senior producer Fleur Marty said that Gotham Knights is being specifically designed to not be a live service title.

“This is very much not designed as a game-as-service,” she said. “There is an ability tree, which is different for each of the characters, and then there’s gear that you craft – and so choices that you’re going to be making – but that does not mean that this is a game-as-service.”

When asked if this means Gotham Knights is going to be a single, self-contained story, she said, “Yes, absolutely.” Marty further added that the entire game is playable solo, and solo players can play it offline. She added that single player gameplay won’t lock players out of anything in the game.

“You can also completely experience in solo if you want to, you’re not going to miss out on anything,” she said. “If you’re playing single player, you can be offline if you want to. We think that teaming up and living that dynamic duo fantasy can be also a really great experience for players, but we won’t force it on them.”

Gotham Knights will release in 2021 for PS5, Xbox Series X, PS4, Xbox One, and PC. In this same interview, the game’s creative director also said that the game wouldn’t have any level gating. Read more on that through here.