Learn more about the different kinds of abilities that each hero can use, along with Knighthood and how it unlocks new mechanics. 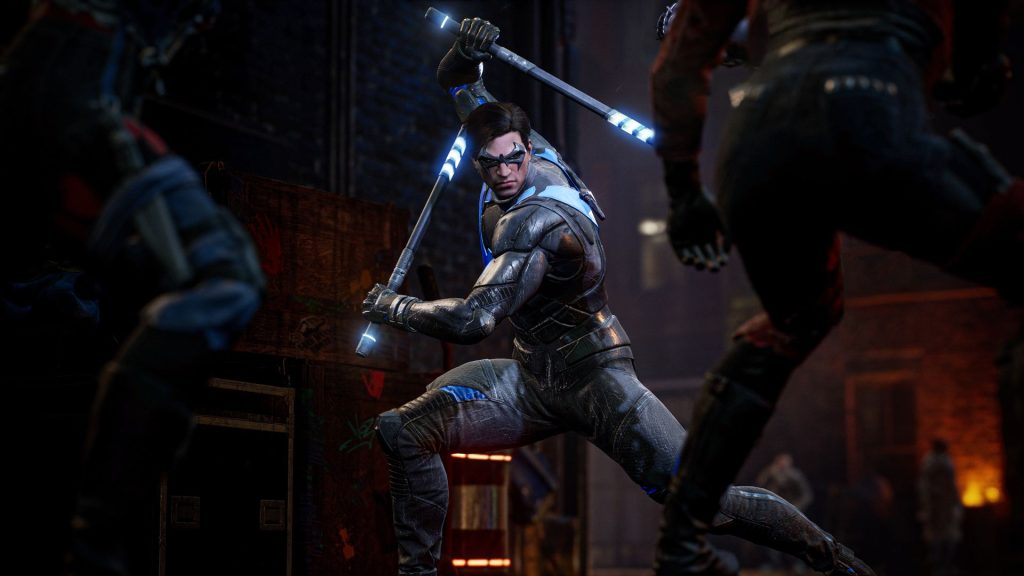 Continuing its coverage of WB Games Montreal’s Gotham Knights, IGN has released a new video about the various Skill Trees. Each character has four different Skill Trees in addition to different suits and gear that can alter abilities. These unlock through earning XP and gaining ability points along with “dependencies and prerequisites like you would normally see in an action RPG,” says creative director Patrick Redding.

So if you want Batgirl to focus more on 1v1 melee combat or hacking, or for Nightwing to provide buffs in co-op, then have at it. Red Hood’s Marksman and Brawler trees have already been showcased, but he also has the Vengeance tree.

“The Vengeance tree is essentially reflecting Red Hood’s rage in different ways. He can be an intimidating character, so it’s about leveraging parts of his personality and embodying them as abilities that allow him to be more frightening and to deal more damage against certain types of enemies that he is truly angry inside about.”

A fourth Skill Tree, Knighthood, becomes available after a key moment in the story. However, earning the abilities in this tree requires completing challenges. Do that, and you gain new hero traversal methods, like gliding for Batgirl and her ultimate ability, a drone. And once again, you don’t need to beat the story again with other heroes to unlock their respective Knighthood trees. Just complete the challenges.

Momentum Abilities are special attacks that correspond to specific combinations of buttons. They’re earned by completing challenges in the world and are powered up with regular abilities. “For example, Batgirl’s beat down is a Momentum ability, but can be powered up by other abilities in her tree that allow her to do it more effectively and with piercing damage, which the ability doesn’t usually have at the start.”

It’s worth noting that playing through the game normally, completing the main story and villain arcs, will unlock “most, but not all of the skill tree. So your choices are always going to matter to you, at least as far as what it takes for you to beat the story.

“I think players will, and probably should mix and match to get the best out of the abilities in Gotham Knights. We know that players will choose ability clusters as we’ve arranged them in the trees because they are excited about individual ability, but there is a lot of synergy between trees and also, you have to experiment to find out what you like,” says Redding.

Gotham Knights is out on October 25th worldwide for PS5, Xbox Series X/S and PC. It recently went gold. Stay tuned for more details and gameplay in the coming months.