It was a long and torturous wait, but it’s finally come to an end- WB Games Montreal have finally revealed their long rumoured, long teased, and long leaked Batman game… only, it isn’t a Batman game. Gotham Knights is very much in the Batman universe, but Batman himself isn’t going to be the star of the show, with the extended Batfamily of crime-fighting vigilantes – namely Nightwing, Robin, Batgirl, and Red Hood – taking center-stage.

But though the Caped Crusader himself is seemingly dead, it seems one of his greatest enemies will still very much be a threat in Gotham Knights. For almost two years now, WB Games Montreal have been teasing this game, and since their very first tease, they’ve hinted that the Court of Owls are going to be integral to the story, which is something that countless leaks have doubled down on as well.

Gotham Knight’s reveal trailer did confirm that the Court of Owls will indeed figure into the story, and though it’s clear that several other Gotham rogues are going to have a part to play as well – we’ve already seen Mr. Freeze, for instance – the Court may very well be the main threat that the Batfamily will have to deal with. 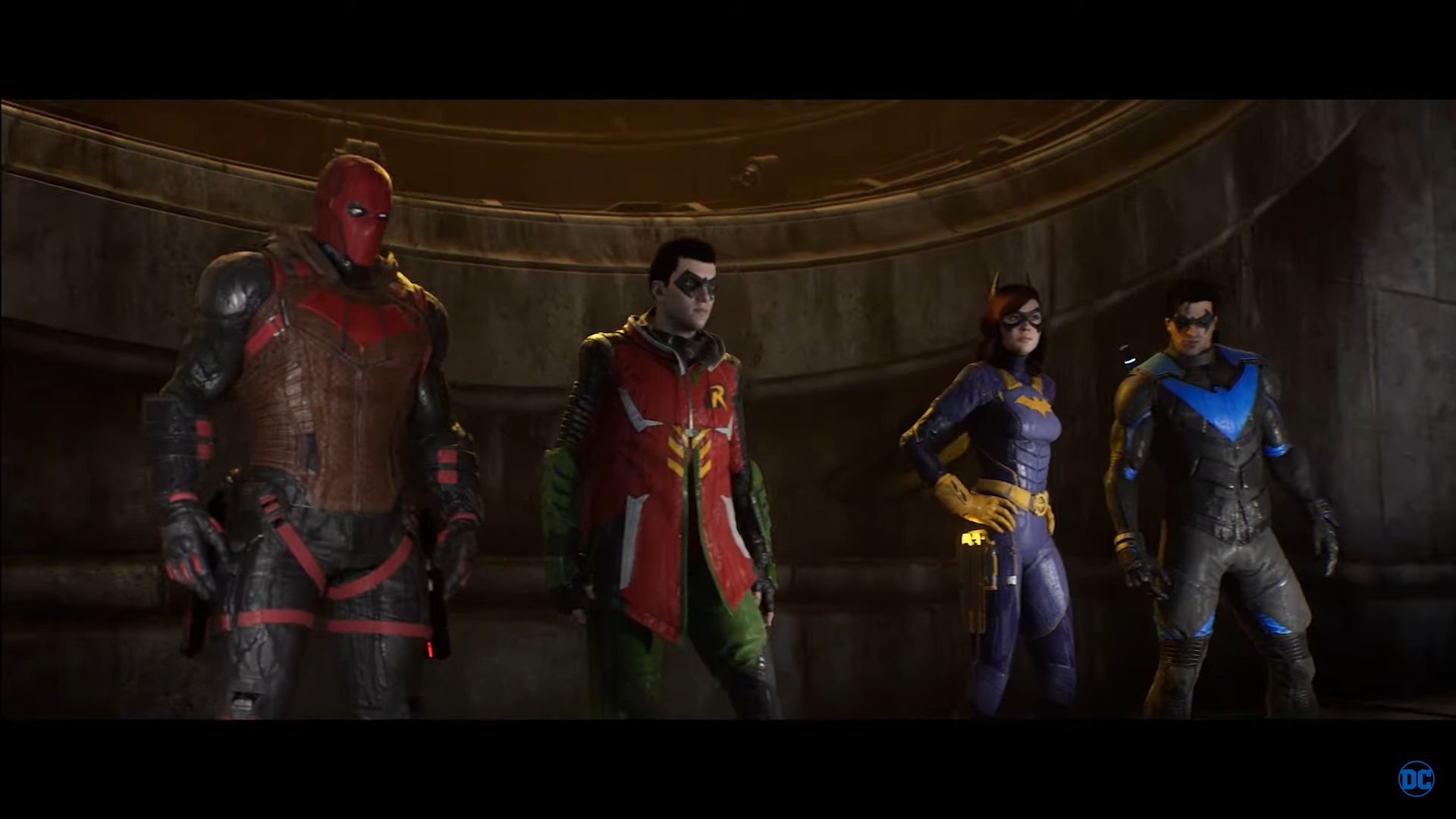 But what exactly is the Court of Owls? What makes them so special? Well, outside of the story itself, what makes them so special is the fact that though they’re widely beloved by Batman fans as an excellent group of antagonists, and though they’ve clearly made a huge impact on Batman lore and Batman storytelling as a whole, they’re actually rather new. In fact, they’re one of the most recent Batman villains.

The Court of Owls made their first appearance in 2011, when Scott Snyder and Greg Capullo teamed up for the now-legendary first two story arcs of the New 52, which rebooted DC’s continuity. Yes, they’re not even a decade old, and yes, they’re actually younger than the Arkham games- and yes, they’ve still made a big enough impact that they’re going to play a major role in the upcoming Gotham Knights.

And that’s because of how expertly Snyder and Capullo baked them into Gotham’s history and Batman’s lore. In a nutshell, the Court of Owls is a shadowy organization that has controlled every aspect of Gotham for ages. In Gotham itself, the Courts are a cultish conspiracy theory among the masses- commonly referred to in whispers and hushed tones, but never really talked about openly, either because people are too afraid of them, or because- you know, who knows if they even exist? 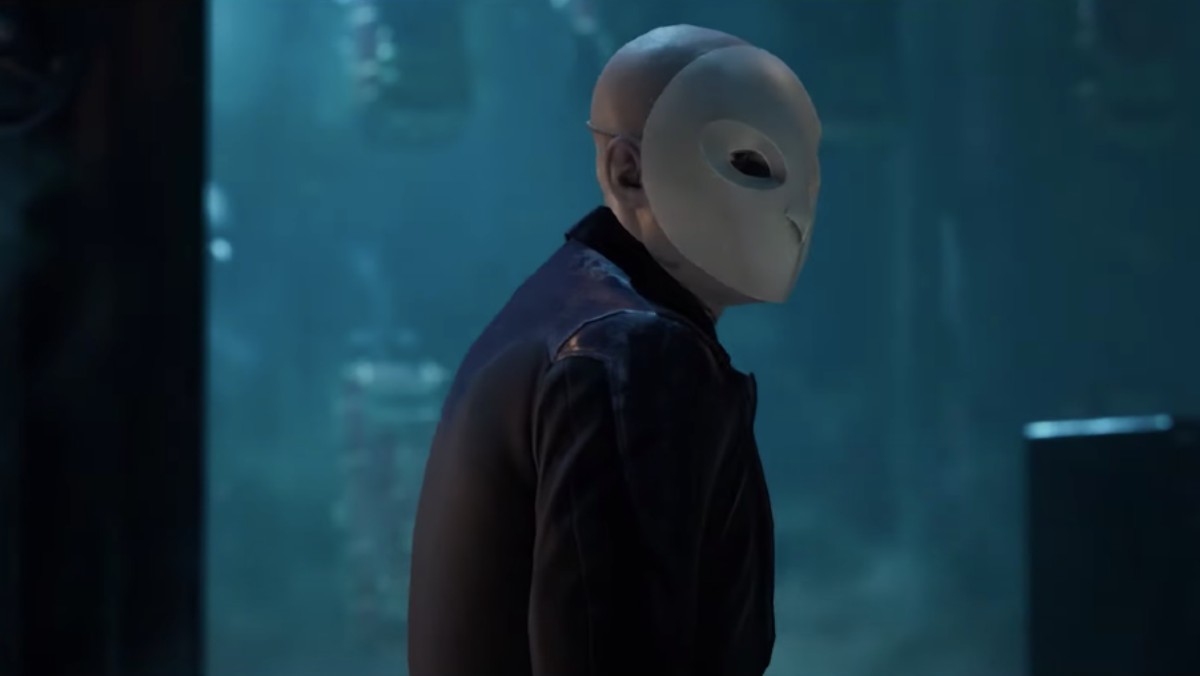 But they do exist. They’ve existed for a long time. The Court of Owls have been around in Gotham City since Colonial times, maybe even before that. They’re a violent cabal of millionaires, a gathering of the rich and the powerful who disguise their appearances with creepy owl masks. They control everything from the shadows, shaping the city and directing the course of its future to suit their own selfish needs and desires. Their legend has been passed from generation to generation in Gotham, and there’s even a nursery rhyme that talks about this sinister group:

Beware the Court of Owls, that watches all the time,
Ruling Gotham from a shadowed perch, behind granite and lime.
They watch you at your hearth, they watch you in your bed.
Speak not a whispered word about them, or they’ll send the Talon for your head.

Clearly, this is a group that has immense power in Gotham. But how exactly do they do all that? Well, the aforementioned wealth and power has a lot to do with it, for starters. The Court of Owls has its fingers in a lot of pies, and it exerts its control over most walks of life in Gotham City, Illuminati-style. The Court also has secret hideouts, lairs, and passageways hidden throughout the city in multiple buildings and junctions that they use for spycraft and simply to get around. These were built by architects and construction workers on the orders of the Court throughout the decades and centuries- and the Court, of course, dispatched those people shortly after they had carried out those orders.

When it comes to pure brute force though, the Court of Owls has a terrifying method of enforcing its will- the Talons, mentioned right at the end of the aforementioned nursery rhyme. The Talons are a group of highly trained assassins- kidnapped by the Court of Owls at a very young age, these children are then trained rigorously and brainwashed excessively until they become the perfect killing machines.

As if that weren’t enough, upon their deaths, the Court of Owls puts them into hibernation and revives them at will, which means that when they come back, they are completely impervious to any sort of pain. The only way to defeat a revived Talon is to freeze it and send it back into hibernation. And since these Talons don’t die and can hibernate for decades and centuries on and, the Court essentially has a small army of deadly, unkillable, brainwashed, and highly trained assassins at its disposal, which it lets loose any time it feels its existence is being threatened. 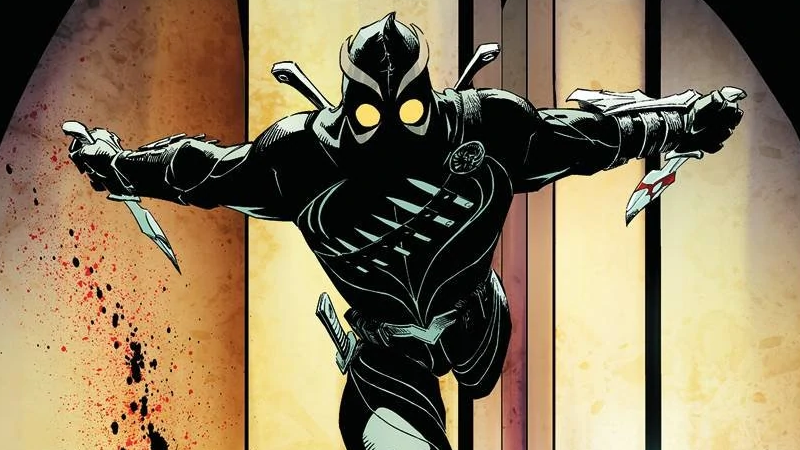 Basically, if something is going wrong in Gotham, the Court of Owls is behind it- which explains why things have almost never been good in Gotham City. Because the Court of Owls has ruled it from the shadows for as long as the city has existed. And any time some good citizen or figure of power tries to make things right, the Court unleashes the Talons to dispatch them. In the comics, Bruce Wayne strongly suspects that his parents’ deaths were also orchestrated by the Court, though he’s never actually been able to prove it.

And of course, the Batman is also a big threat to the Court of Owls’ existence. The Court and the Talons go after Batman, and go after him hard, in the early arcs of the New 52 continuity (and a lot happens in the later arcs as well, but let’s not get into that for now), and we have a feeling that they’re behind Bruce Wayne’s sudden and tragic “death” in Gotham Knights as well. The game’s reveal trailer reveals that a mysterious explosion has killed Bruce Wayne, and it’s a pretty safe bet that that explosion was the work of the Court of Owls (of course, whether or not Bruce Wayne is actually dead is a different story entirely… probably not though).

Something else the trailer reveals is that Jim Gordon is dead as well- and as one of the few good, honest cops in the GCPD, one who actually works with the Batman on a regular basis, it’s not inconceivable that he, too, was a target for the Court of Owls. Again, it remains to be seen whether he, too, is actually dead. Either way, Gordon’s death and the Court of Owls potentially being responsible for it could potentially make for some good story material, because his daughter, Barbara Gordon – aka Batgirl – is going to have a big role to play in the game. And maybe, just maybe, them killing Jim Gordon is how they brought the GCPD under control- leaks have, of course, suggested that there are multiple enemy factions in Gotham Knights, and the GCPD might just be one of them.

Another character who could potentially be more impacted than the others by the Court of Owls is Dick Grayson, or Nightwing (or the original Robin). In the comics, when Dick Grayson was a child and hadn’t yet been taken in by Bruce Wayne, the Court of Owls had identified him as a leading candidate to become a Talon- in fact, they predicted that he would become the greatest Talon of them all, and it was only when Bruce Wayne adopted him that their plans were foiled. It’s possible that that arc, or something similar to it, could figure into Gotham Knights’ story as well. 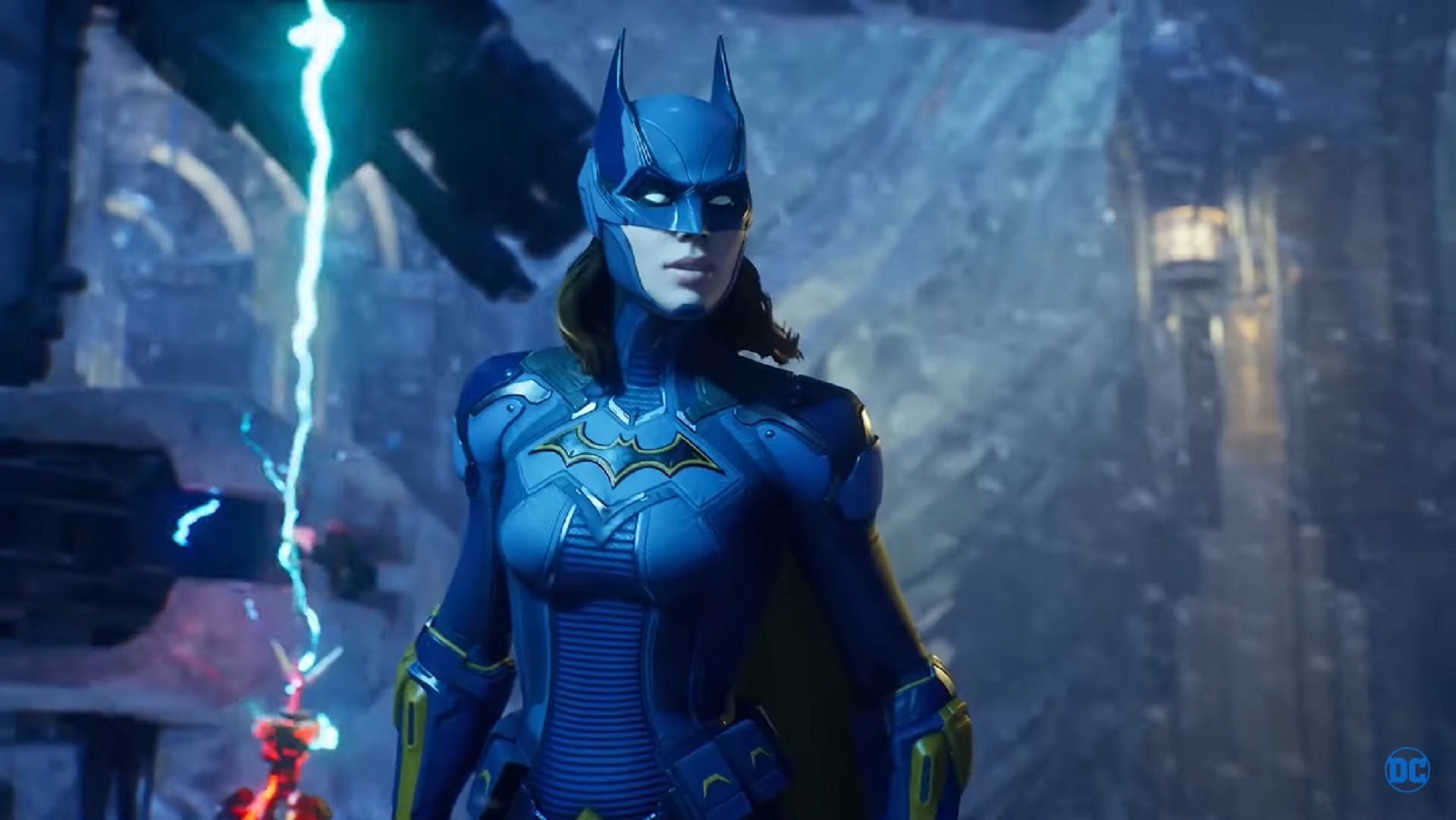 Bottomline is, the Court of Owls are cool as heck, and the fact that they’ve managed to make such a big impact and amassed so many fans in the Batman fanbase despite being such a recent addition to the universe speaks volumes about them. It’s exciting that they’re going to have such a big role to play in Gotham Knights, not only because they’re an excellent antagonistic group, but also because they can potentially be used in this game specifically in so many exciting ways.

Developers WB Games Montreal did an exceptional job with how well they captured the spirit of Batman’s villains in Arkham Origins. Here’s hoping that Gotham Knights continues that streak, and we end up with a take on the Court of Owls that does justice to their pervasive and ominous presence, and the storytelling potential they have.