You might have already seen the video of Gran Turismo 5’s new Corvette Stingray DLC, which features the beautiful car model in exquisite metallic gray and red chrome. Polyphony Digital has also released some screenshots of the new Stingray to be ogled at accordingly. Check them out below. 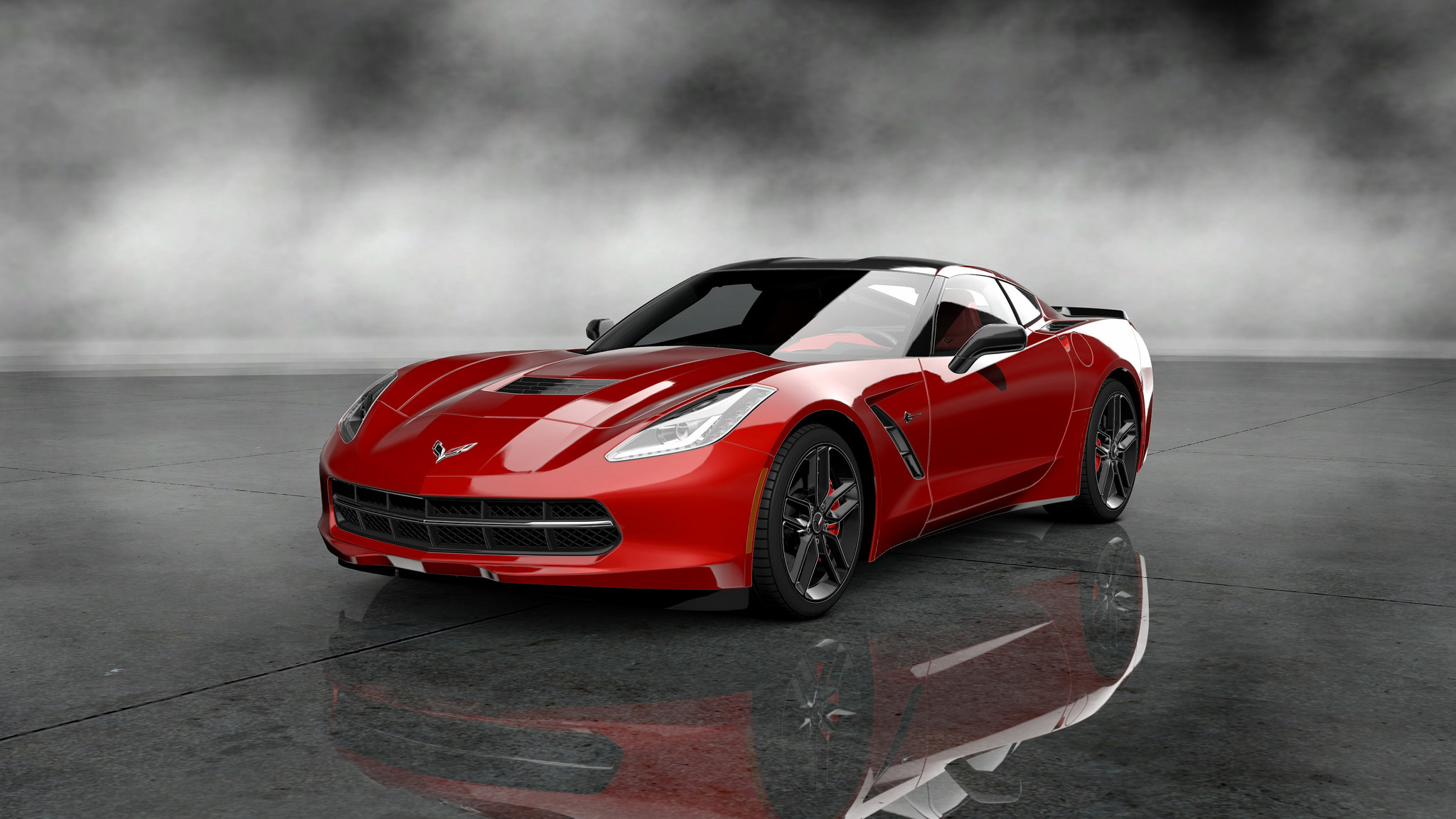 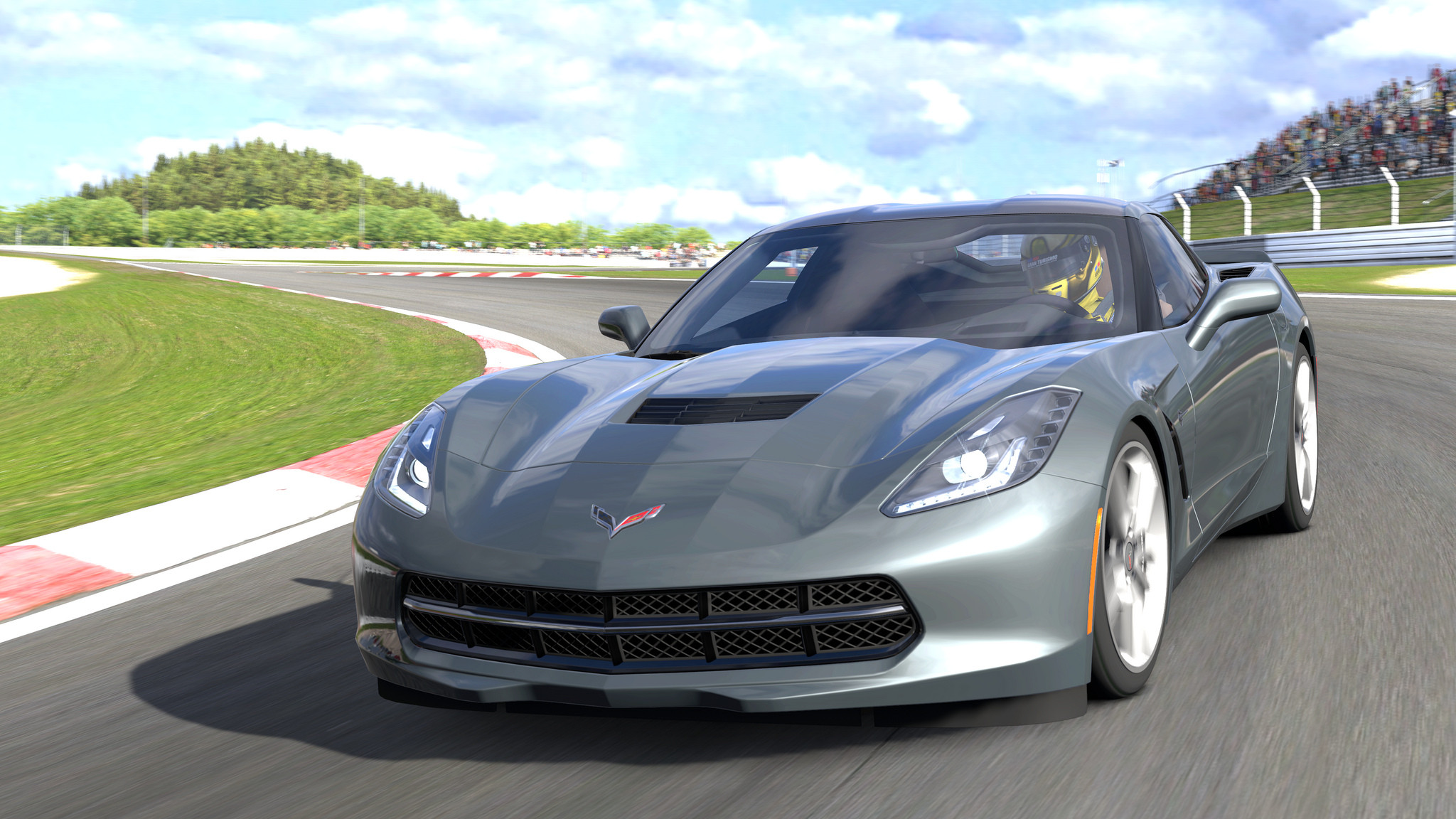 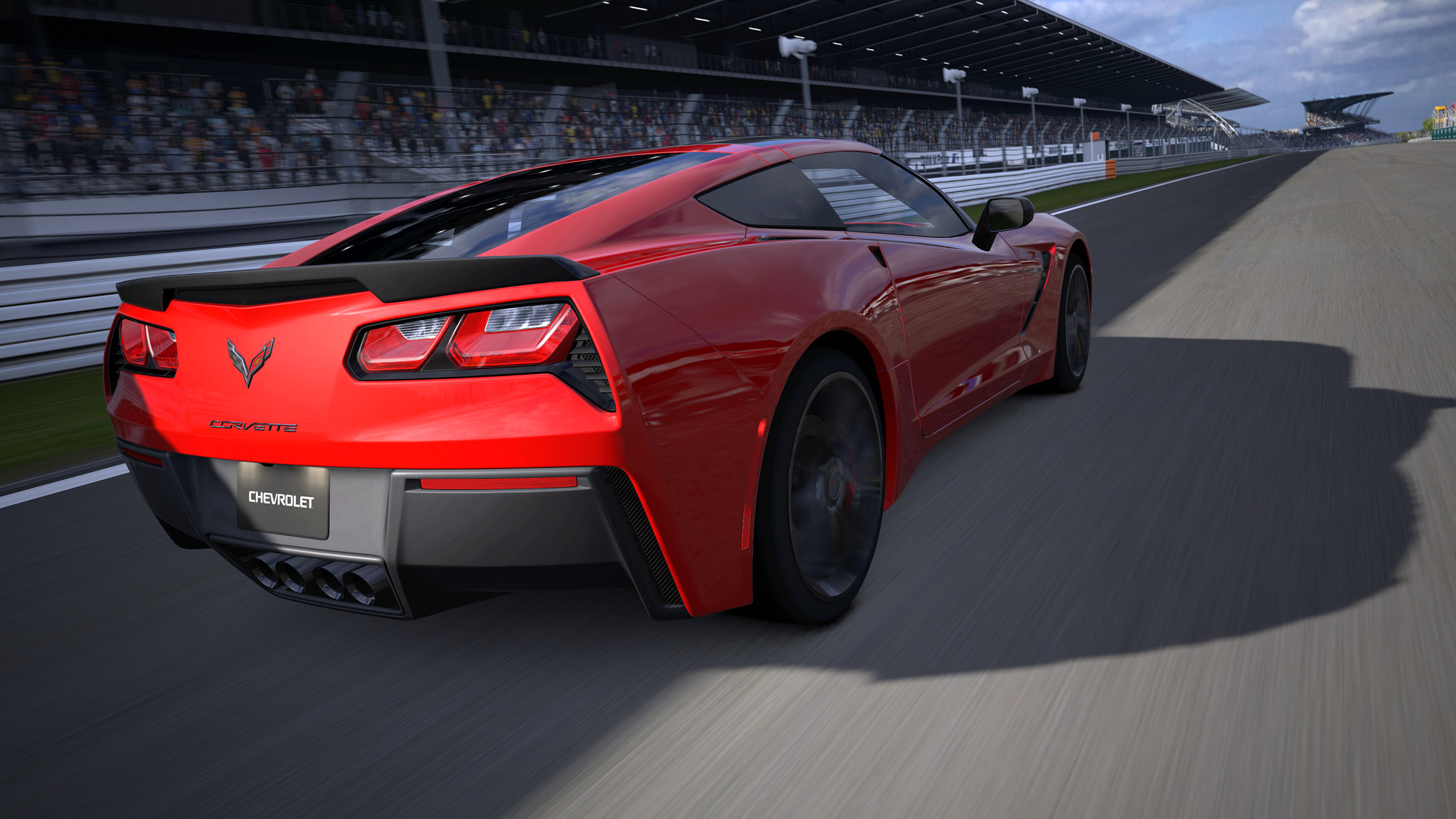 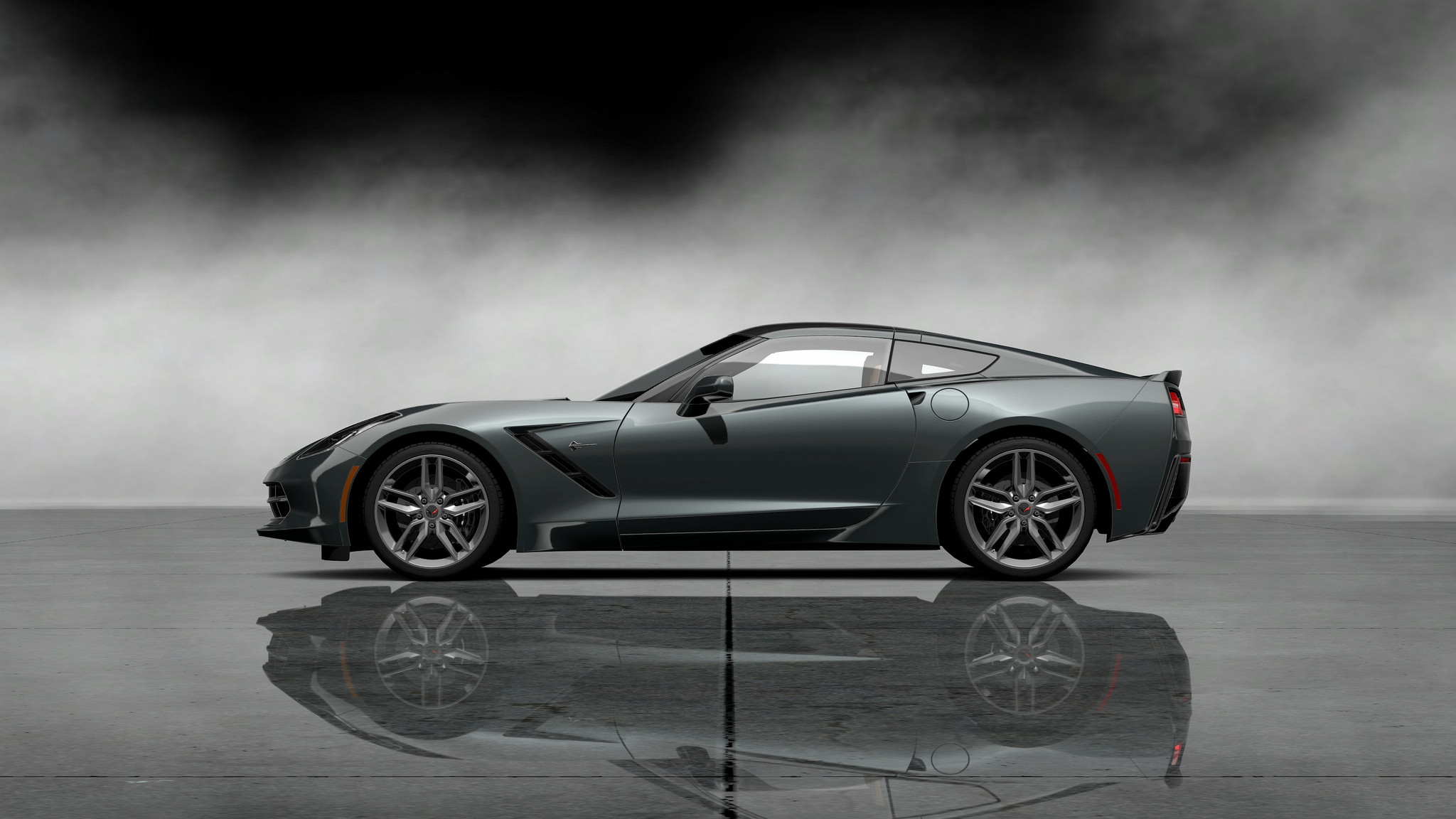 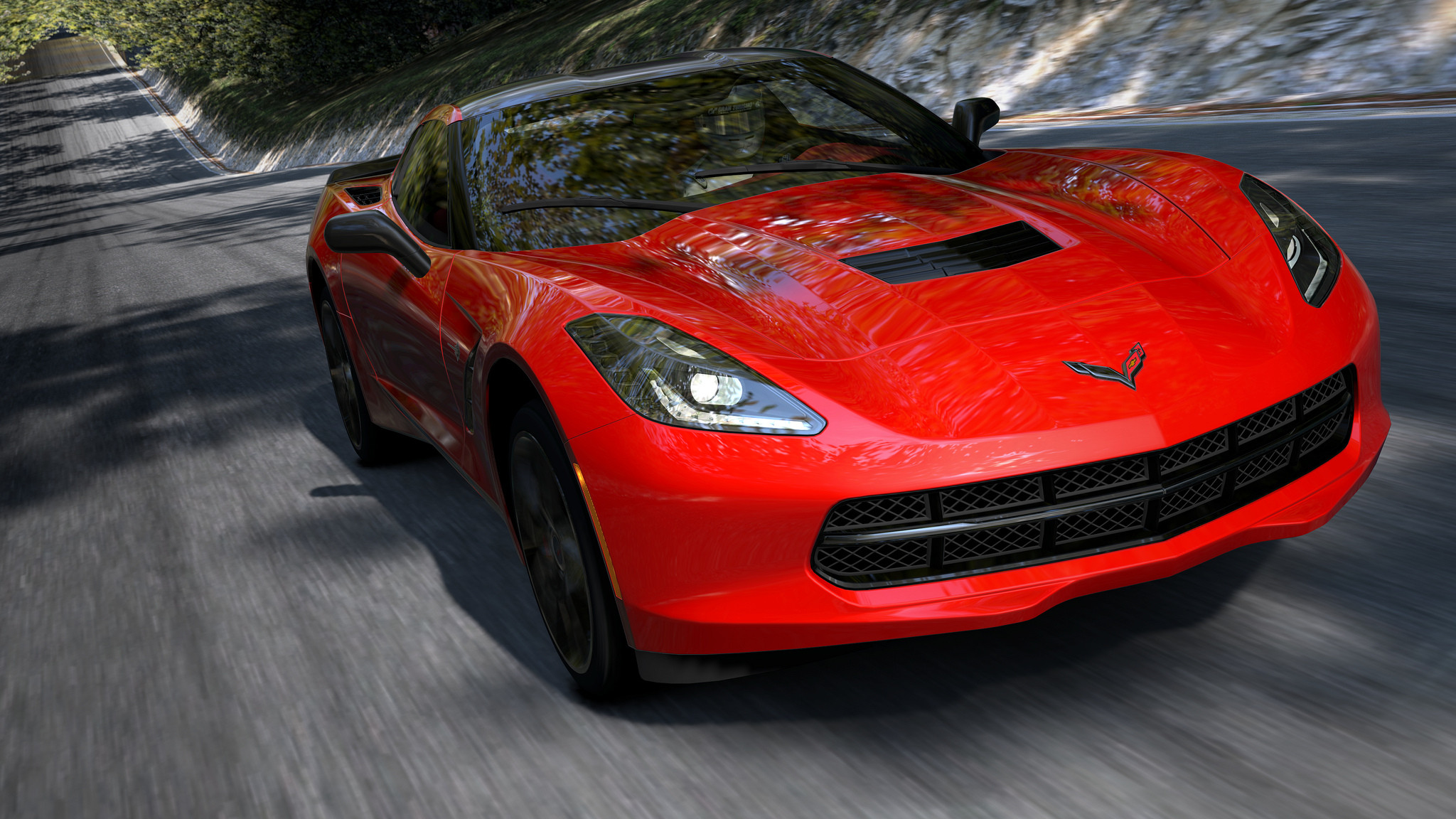 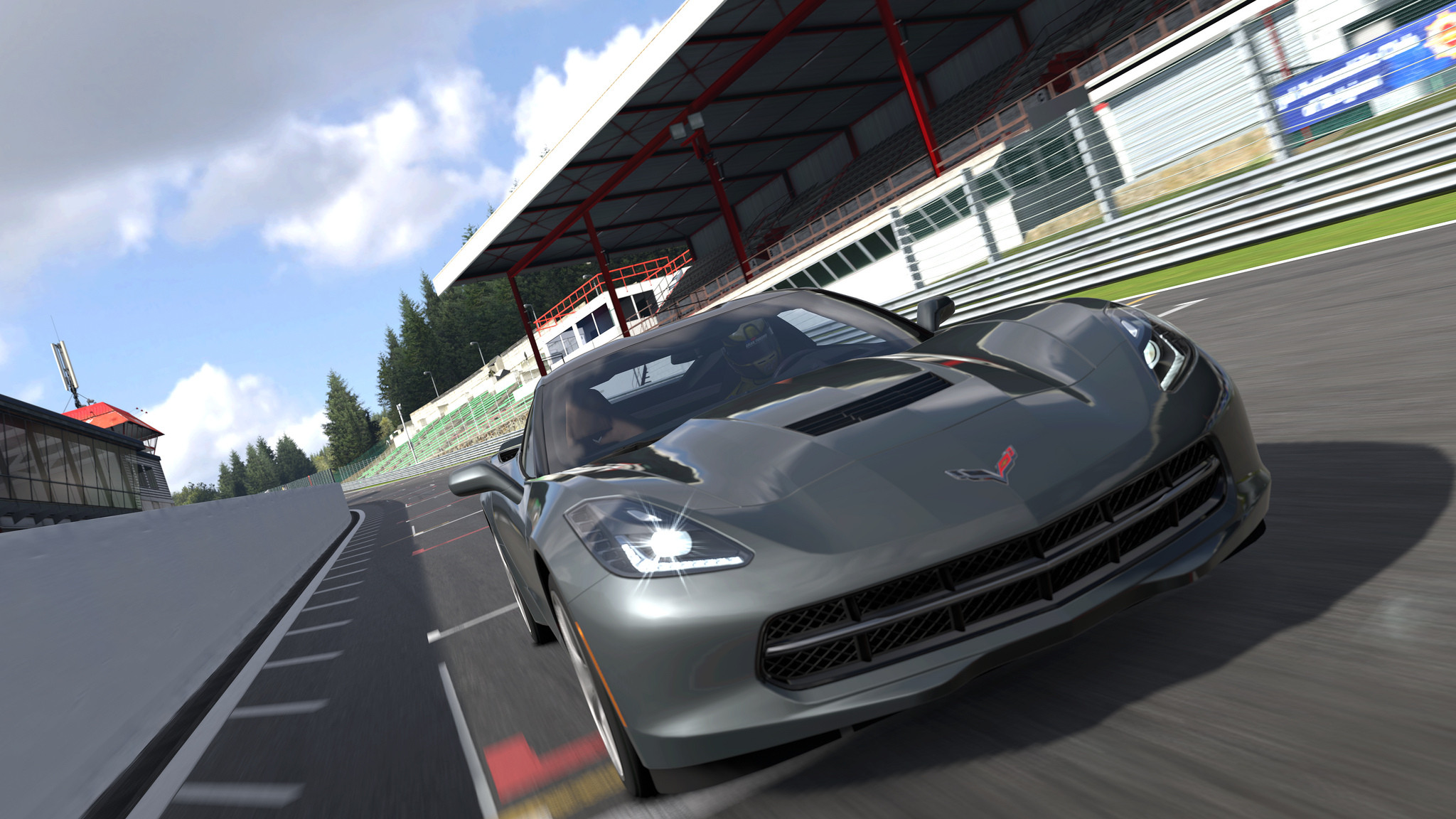 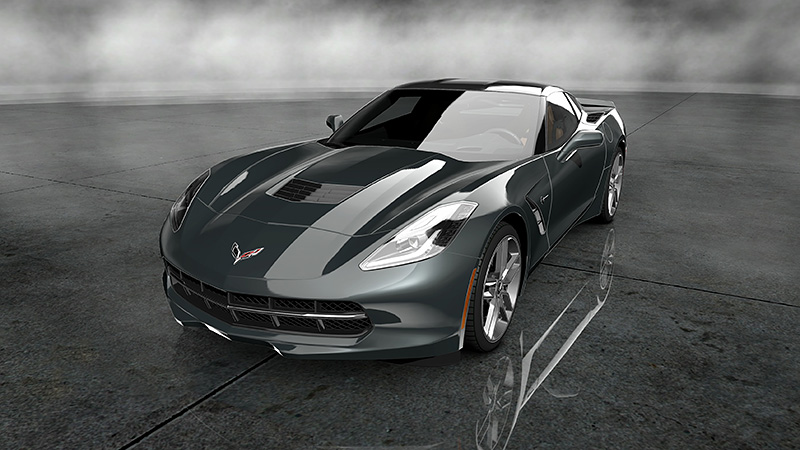 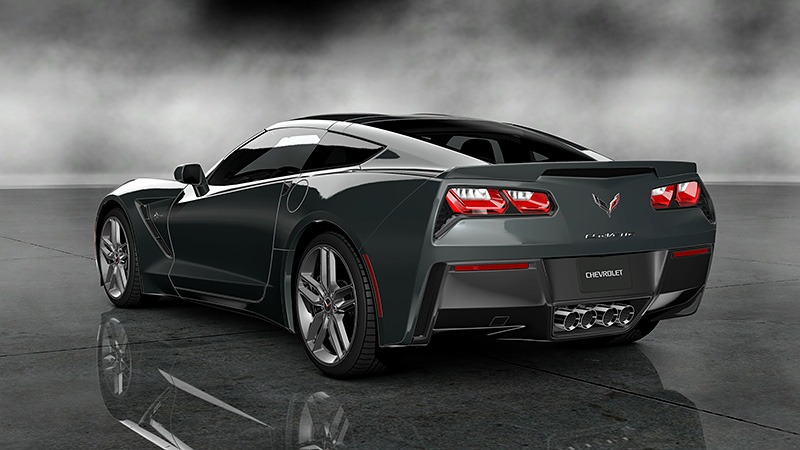 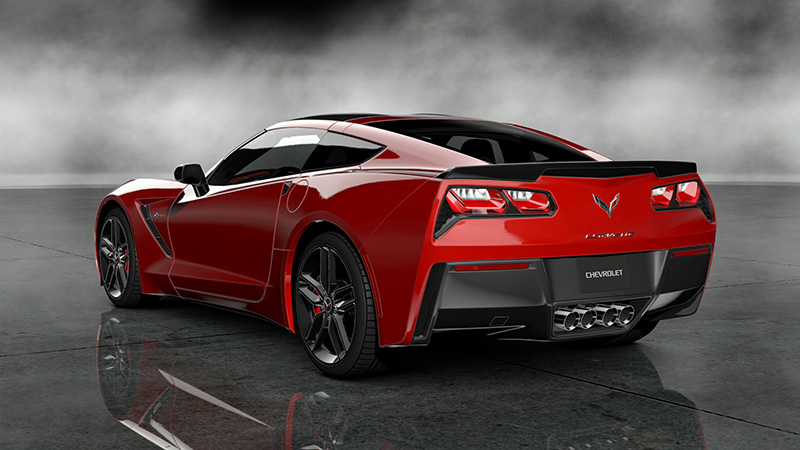 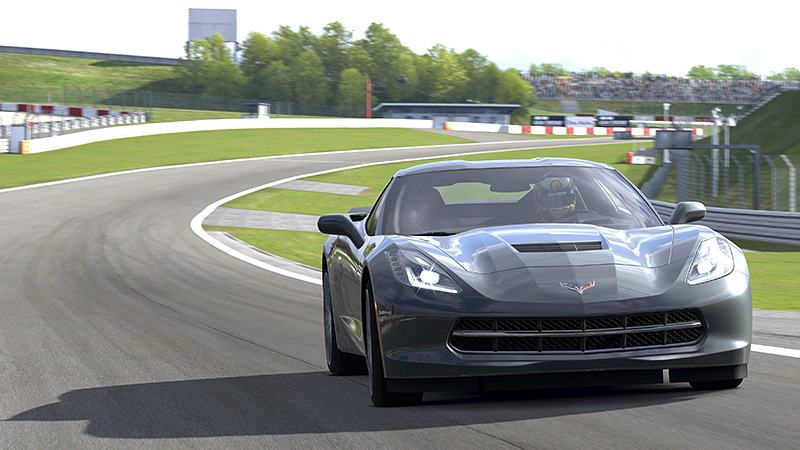 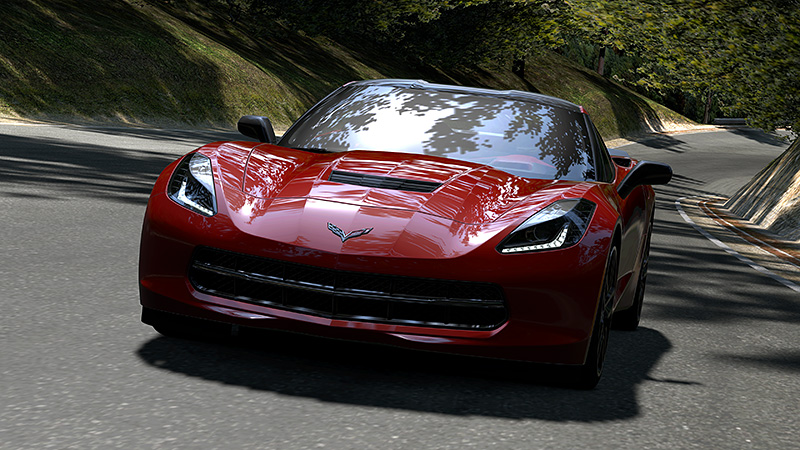 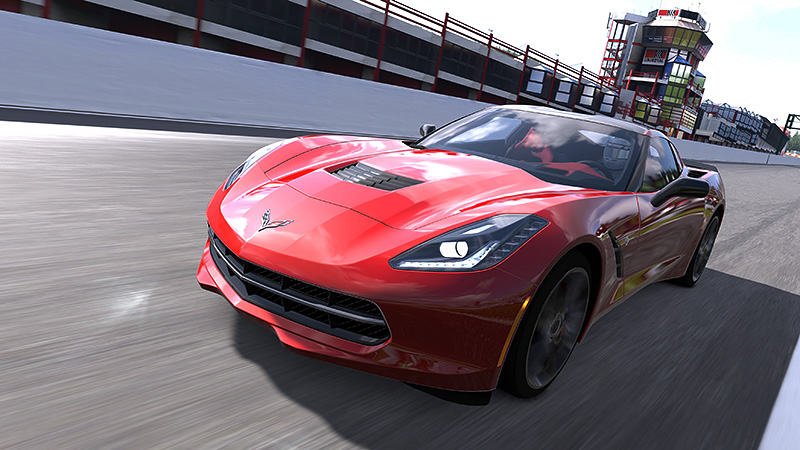 Producing an estimated 450 horsepower, 450 ft. lbs. of torque, and going from 0-60 miles per hour in less than four seconds with more than 1 g in cornering grip, the Stingray is an absolute beast.

However, it’s also the most fuel efficient Corvette ever, and part of Chevrolet VP Chris Perry’s desire “to give performance car enthusiasts access to such an exclusive driving experience the day after the Corvette Stingray’s world debut.”

If you haven’t already, head on over to PSN to get your free 2014 Corvette Stingray and take it for a test drive. Or just hit up the official site for Gran Turismo and ogle at some more screenshots, why don’t you?