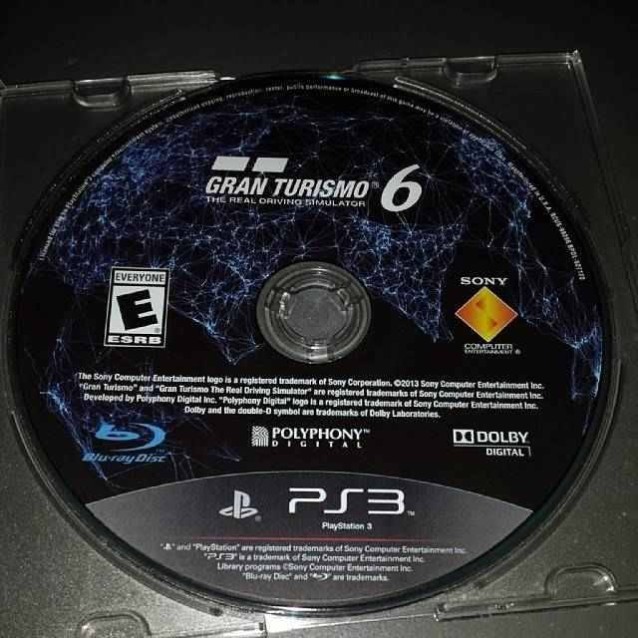 Sony and Polyphony Digital’s upcoming Gran Turismo 6, the newest mainline entry in the long running racing sim franchise, will be releasing soon; ahead of its launch, the game has now finally gone gold, which in common parlance means discs are now being printed for the game. No, really. Look, we even have a picture!

Gran Turismo 6 promises to be the most full featured racing sim of the season, with Drive Club for the PlayStation 4 having been delayed to 2014, and Forza Motorsport 5 for the Xbox One being fairly barebones and stripped down, although its status as a PS3 game must definitely be holding it back just a little from achieving the full potential of what could be managed on the next generation machines.

Gran Turismo 6 releases on the PlayStation 3; it is the second (and final) Gran Turismo game for the system, following 2010’s Gran Turismo 5, which released after a lengthy, protracted, and extremely troubled development cycle to middling reception. Stay tuned to GamingBolt for more coverage and info on the game.