And other sales figures from the franchise. 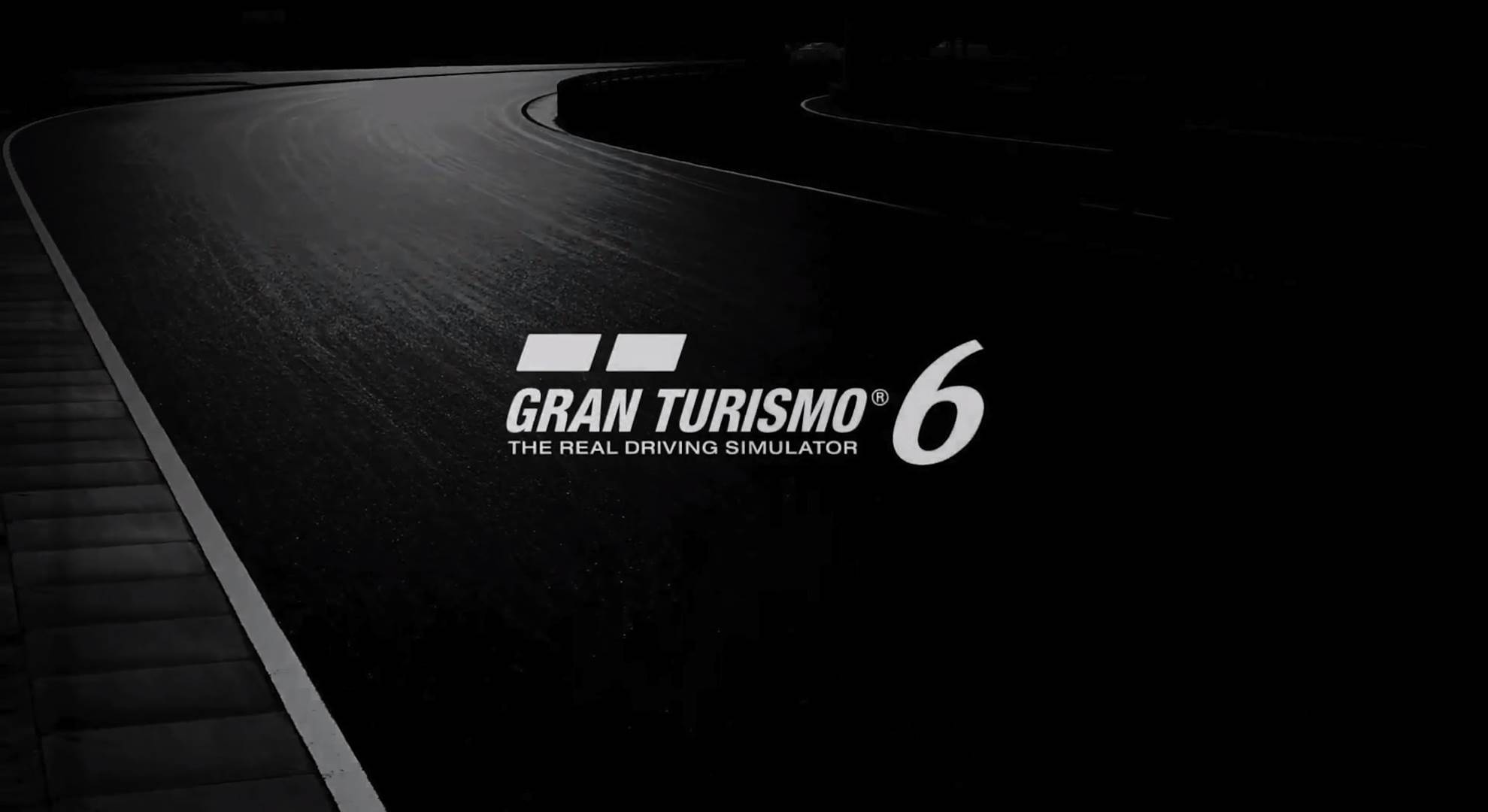 Ahead of the launch of Gran Turismo Sport next year, Polyphony Digital have gone ahead and updated their website. Most of the website is just standard stuff, showing off the company, their history, and their products. However, more interestingly for all of us, they also updated the sales numbers for each Gran Turismo title on their website- and we learned some pretty interesting things along the way.

For example, we now know that Gran Turismo 5 was definitely a success for the company, selling nearly 12 million units worldwide. Gran Turismo’s PSP outing was also wildly successful, selling 4.6 million units worldwide (which makes it the highest selling PSP game of all time). However, it appears as though the last outing in the franchise, Gran Turismo 6 on the PS3, fared less well, selling only 4.7 million units across the board, a number which is a dramatic decline from just how well the rest of the numbered games in the series have managed to perform so far.

But if even a game like GT6, generally considered disappointing, and having released only on the PS3 with little marketing after the PS4 had already launched, could move nearly 5 million copies worldwide, it bodes well for the overall health for the series- who knows, Gran Turismo Sport may set the charts on fire next year again. On a related the series has solid a massive 76.5 million copies. Can it reach the 100 million mark? Only time will tell.