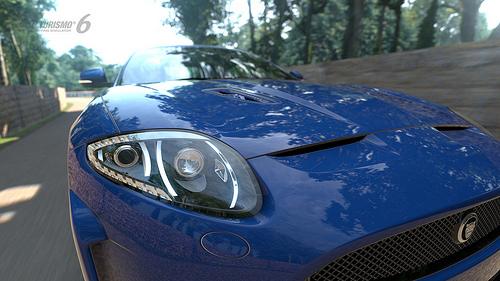 Polyphony Digital actually partnered up with the 2013 Goodwood Festival of Speed in order to put the famous course in Gran Turismo 6.

Check out the screenshots of Goodwood Hill Climb and details about the track at the official European PlayStation Blog. Gran Turismo 6 is slated to come out for the PlayStation 3 later this Fall. A PlayStation 4 version might also be coming later down according to the developer, not to mention the fact that there are already several requests from fans for it.

Let us know if you’re looking forward to playing Gran Turismo 6 later this year, in the comments section down below.