Another way to get into the GT Academy

Posted By Leonid Melikhov | On 26th, Jun. 2013 Under News | Follow This Author @Rengarious 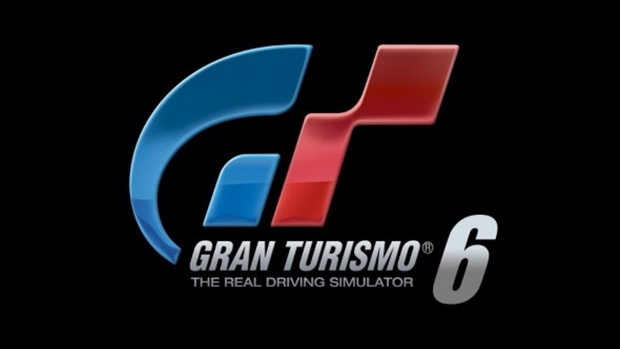 Gran Turismo 6 was announced on May 15th during it’s 15th anniversary reveal for the PlayStation 3. The creator of Gran Turismo is also not ruling out the possibility of a PlayStation 4 version later down the line sometime in the future.

The interesting part about the Gran Turismo 6 demo is that it will also be another way for the fans to gain entry to Gran Turismo Academy where they can join up for real racing with the Nissan. For more information about this please check out the Official PlayStation Blog.

Let us know if you’re excited to play the Gran Turismo 6 demo next Tuesday in the comments below.