Current focus is on Gran Turismo Sport and DLC afterwards. 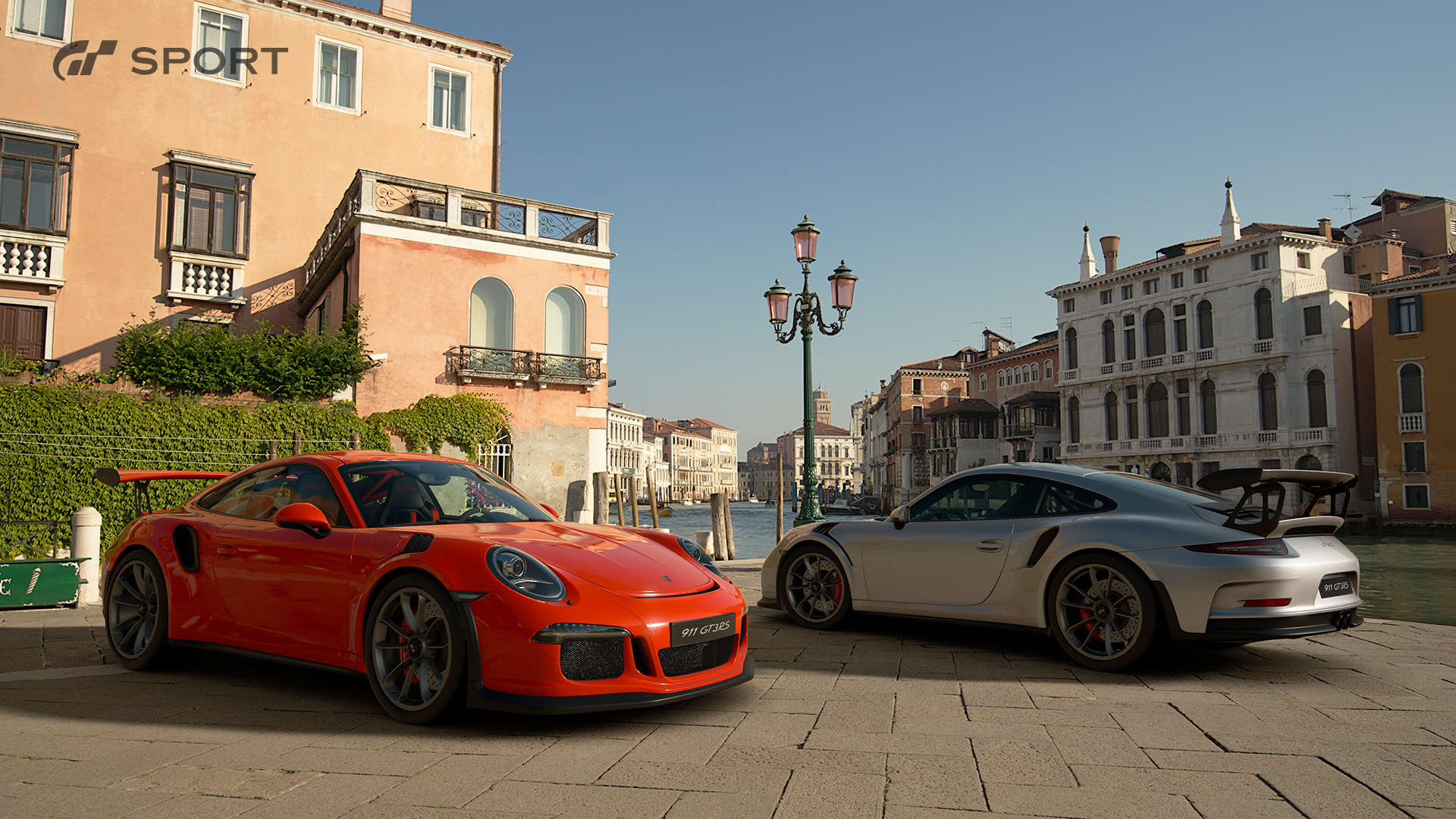 Polyphony Digital has been working on Gran Turismo Sport for a long time, which is interesting considering Gran Turismo 6 released in 2013. The title is meant to be an off-shoot of the franchise with Polyphony CEO Kazunori Yamauchi blatantly stating that it “marks the beginning of a new generation or era.”

Which is fair enough, given the increased emphasis on competitive racing. In fact, players can outright earn a real racing license after fulfilling certain conditions. However, regardless of how Gran Turismo Sport continues in the coming days – and how future-proofed it will be for the coming Sony consoles – what does Yamauchi think about Gran Turismo 7? Finder inquired about the same and whether any work had begun on the next sequel.

Yamauchi replied that, “Gran Turismo 7 is not currently planned. All our studios are focused on Gran Turismo Sport and, once it is out, the DLC that follows afterwards.” Which is pretty much expected when you look at how much work has gone into GT Sport.