Broadcast Mode will remove all tracks that can bring copyright infringements while streaming. Various other issues have also been addressed. 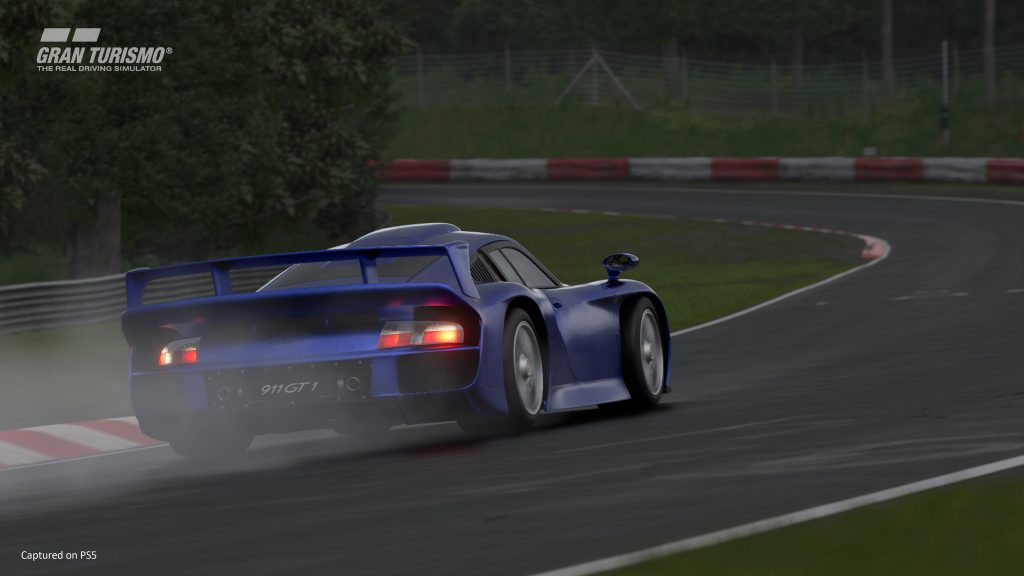 Gran Turismo 7 has enjoyed success on both critical and commercial fronts since it launched earlier this month, but Polyphony Digital is still plugging away behind-the-scenes to iron out the lingering issues in the base experience. While we don’t yet know when post-launch content will begin dropping for the racing sim, it has regularly been getting patches– and another new one has arrived.

The highlight of patch 1.07 is the addition of a new Broadcast Mode, which will remove all music tracks from the game that could potentially trigger a copyright infringement notice while you’re streaming. The feature can be accessed from the “Sound Volume” section of the “Global” tab in the options menu. On top of that, various other bug fixes, gameplay tweaks, and adjustments have also been made. You can check out the full details in the patch notes below.

Gran Turismo 7 is available for PS5 and PS4.

Added a [Broadcast Mode] option to the ‘Sound Volume’ settings within the ‘Global’ tab of the Options menu.