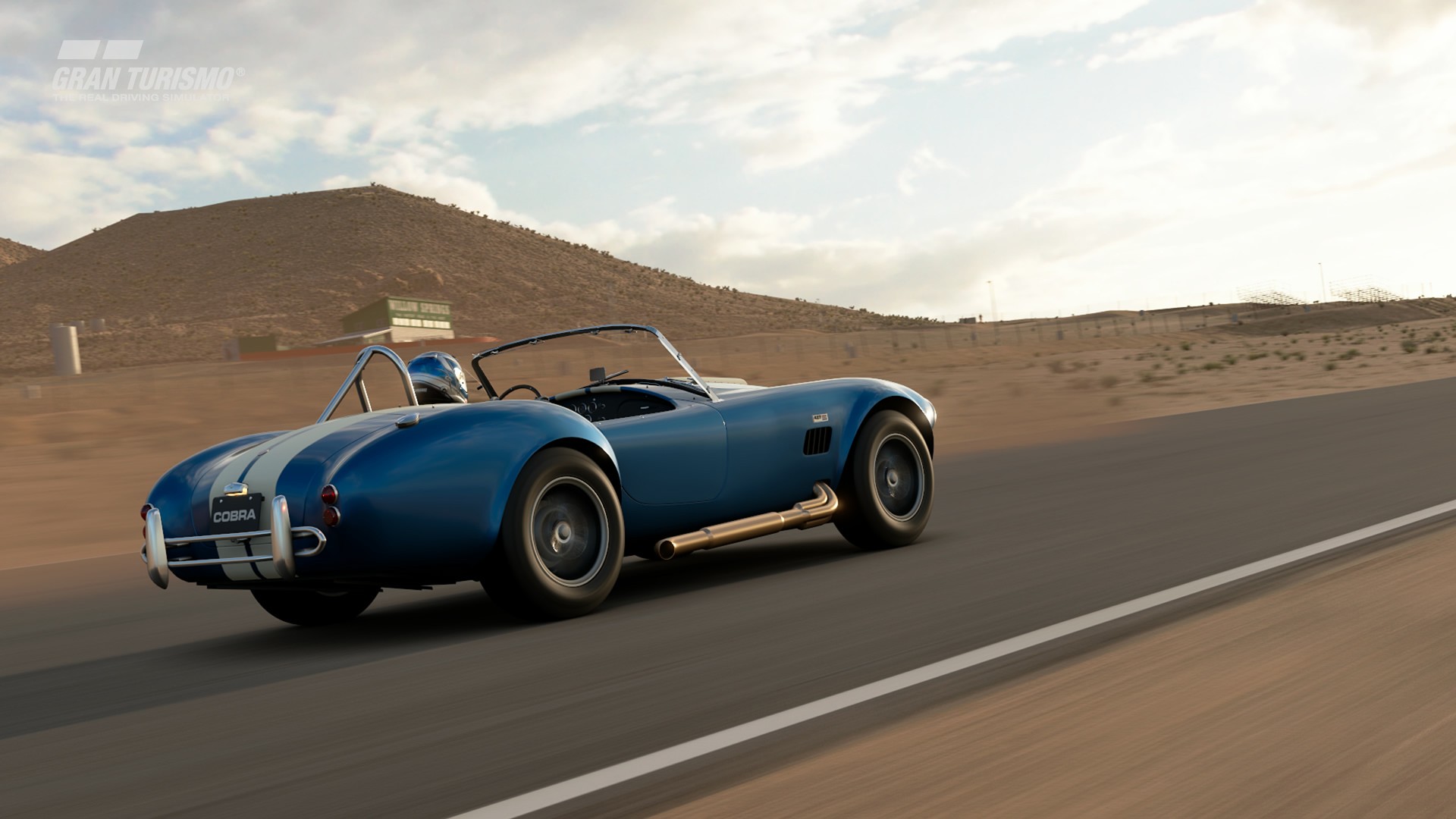 When it was announced and then released, Gran Turismo Sport wasn’t what a lot of fans were hoping for. It was a departure in many ways for the long running series, something that many were not too fond of in the beginning. But as time has gone on and fans have gotten more used to it, as well as the continued post-release content support, people have come more around it. But it sounds like the game’s developer is feeling nostalgic in their own way, as they say the next mainline game in the series will encompass the series as a whole.

In an interview with GT Planet, series creator Kazunori Yamauchi talked about the series. He mulled over several things, about the reception to Sport as well as being a fan of VR. When talking about the next game in the series, he actually said he’s been going back to some older titles, which has rekindled his love for them. He also says he sees the next game as one that manages to capture all eras of the storied franchise.

“I don’t normally play the past editions of Gran Turismo,” said Yamauchi. “But since I started doing the world tours, the players, they’re all young guys but they all bring GT2 or GT3 with them – like, how old were you when this game came out!? So I’ve had more opportunity to play them recently, and it’s surprising how much I’ve forgotten!

“I think the next title that we’re going to create will be a combination of the past, present and future – a complete form of Gran Turismo.”

No word yet on when the next game in the franchise will hit, though it’s probably a safe that it’ll be on the PS5 at this point, though one can never know as Gran Turismo 6 was surprisingly announced as a PS3 exclusive back in 2013. Either way, in the meantime, Gran Turismo Sport is available for the PlayStation 4.