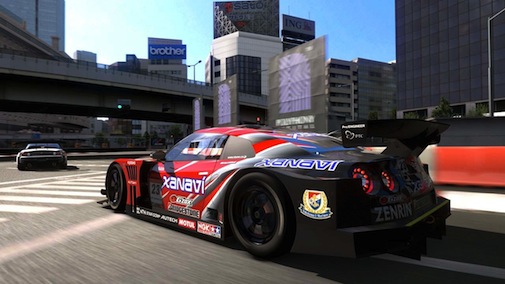 It’s a mammoth Sony game series and the recent sales update for Gran Turismo 5 proves this. The latest game in the series has sold 9 million units.

The official Polyphony Digital’s website was updated recently and many people might still be on the old numbers due to their browser cache, so refresh!

They usually update after a while, and it was at 7.3 million as per December 2011 numbers, and is sitting pretty at 9 million now. So a massive franchise indeed then? I’d say so. Yeah.

The game still sold less than their PS2 brethren, however, with GT3 and GT4 both selling 10 million and above. But it looks like GT5 could pass them if given enough time this gen along with good bundles and a Spec III release.

The series as a whole is at 68 million which makes it one of the biggest game series ever. The game was receved in a mixed way by critics all over the world, and sites like Eurogamer and us gave it a great score, but it was also panned by other ones.

As a big GT fan, this game has been pretty good but a lot of work needs to be done, and hopefully the critical mauling from most critics should have been an eye opener for PD. It seems like they have learned though as the game has received a lot of patches and content updates, in what is, a hallmark of a great developer.