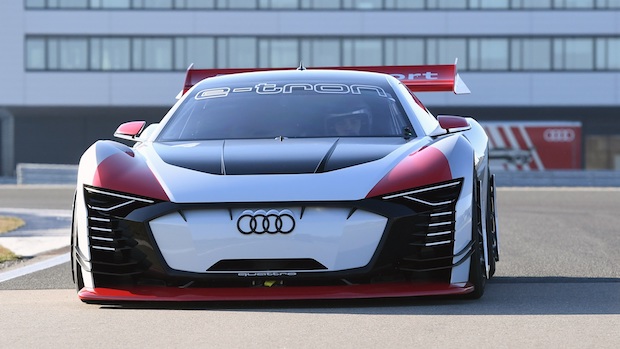 Once upon a time, Gran Turismo was Sony’s flagship, most prominent franchise, with each installment selling millions and setting new standards for the genre for its generation. While those days are long gone, the franchise still has commercial juice in it yet- as evidenced by Sony’s announcement today that lifetime sales for the Gran Turismo franchise are at 80.4 million to date.

This makes Gran Turismo far and away Sony’s most successful series to date- it’s more than Uncharted, more than God of War, more than Ratchet and Clank. Sales have no doubt been buoyed by Gran Turismo Sport‘s release last year- while this shouldn’t be official, extrapolating Sport‘s numbers from this data, as well as previously known lifetime ales for Gran Turismo, puts its sales at 3.5 to 4 million units worldwide.

So it seems like, in spite of a rough start, Sport has managed to do well for itself. Now to see where it ends up in the long run.