Your chance to see whether or not the upcoming Gran Turismo game is up your alley. 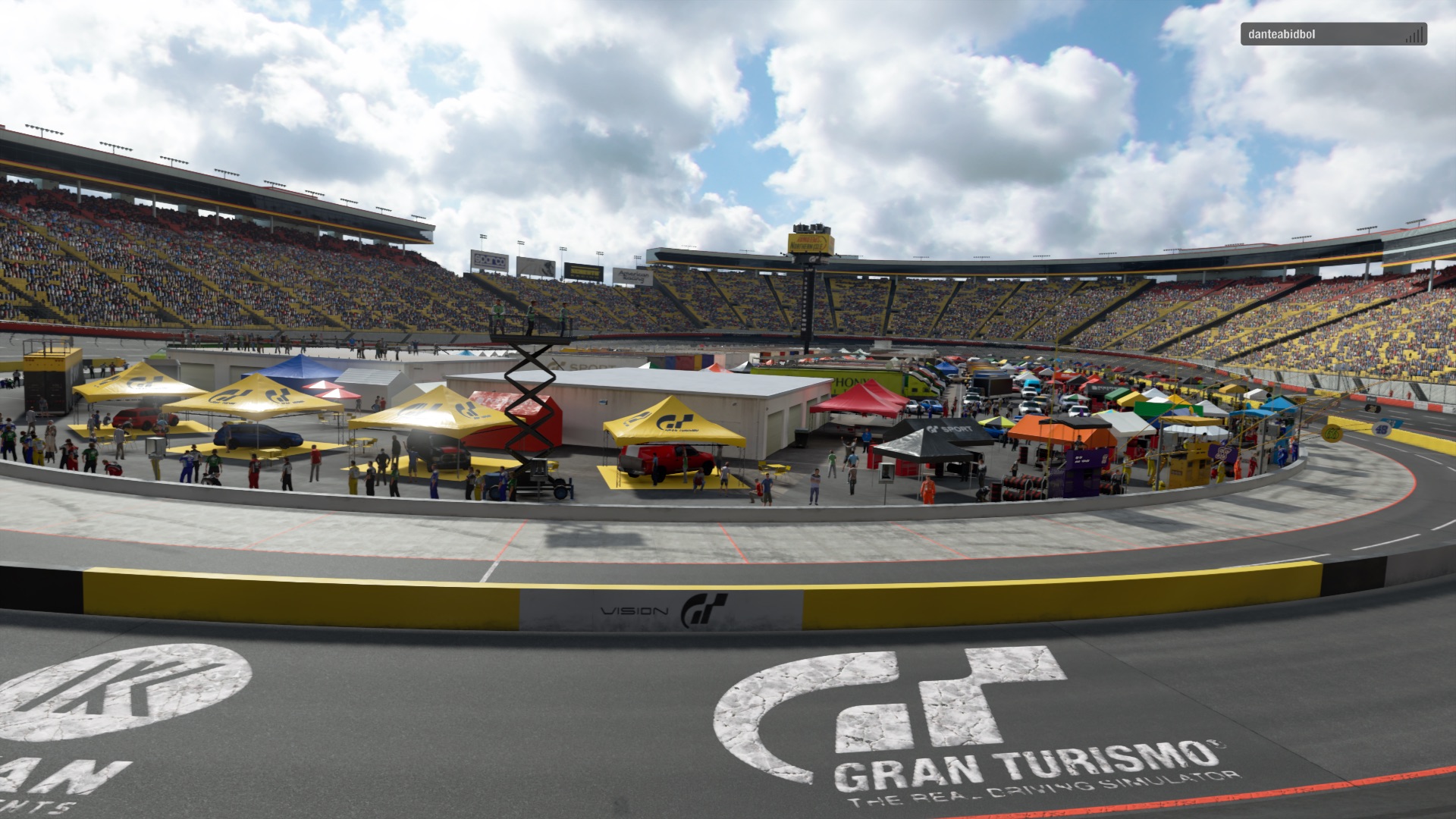 Polyphony Digital will be releasing a new demo for Gran Turismo Sport ahead of its launch on October 9. This demo should help those on the fence about the new game, and the eSports inspired online game direction that it seems to be taking, make their minds up about whether or not the title is going to be worth their time.

The demo will be available for only a limited time- four days, to be specific. The demo will be made available on October 9th at 6:00pm PT and will be taken offline on October 12th at 8:00am PT; Sony has announced that your personalized garage cars and in game credits will carry over into the full game, which is further incentive to check it out.

It also sounds like the demo itself will be reasonably full featured- the campaign, sport, and arcade modes will all be playable, as well as the Scapes Photography mode and Custom Livery Editor. Gran Turismo Sport launches on October 17 for PS4 exclusively.