“When people are talking about there’s no campaign mode, or no GT Mode anymore, that’s not quite true.” 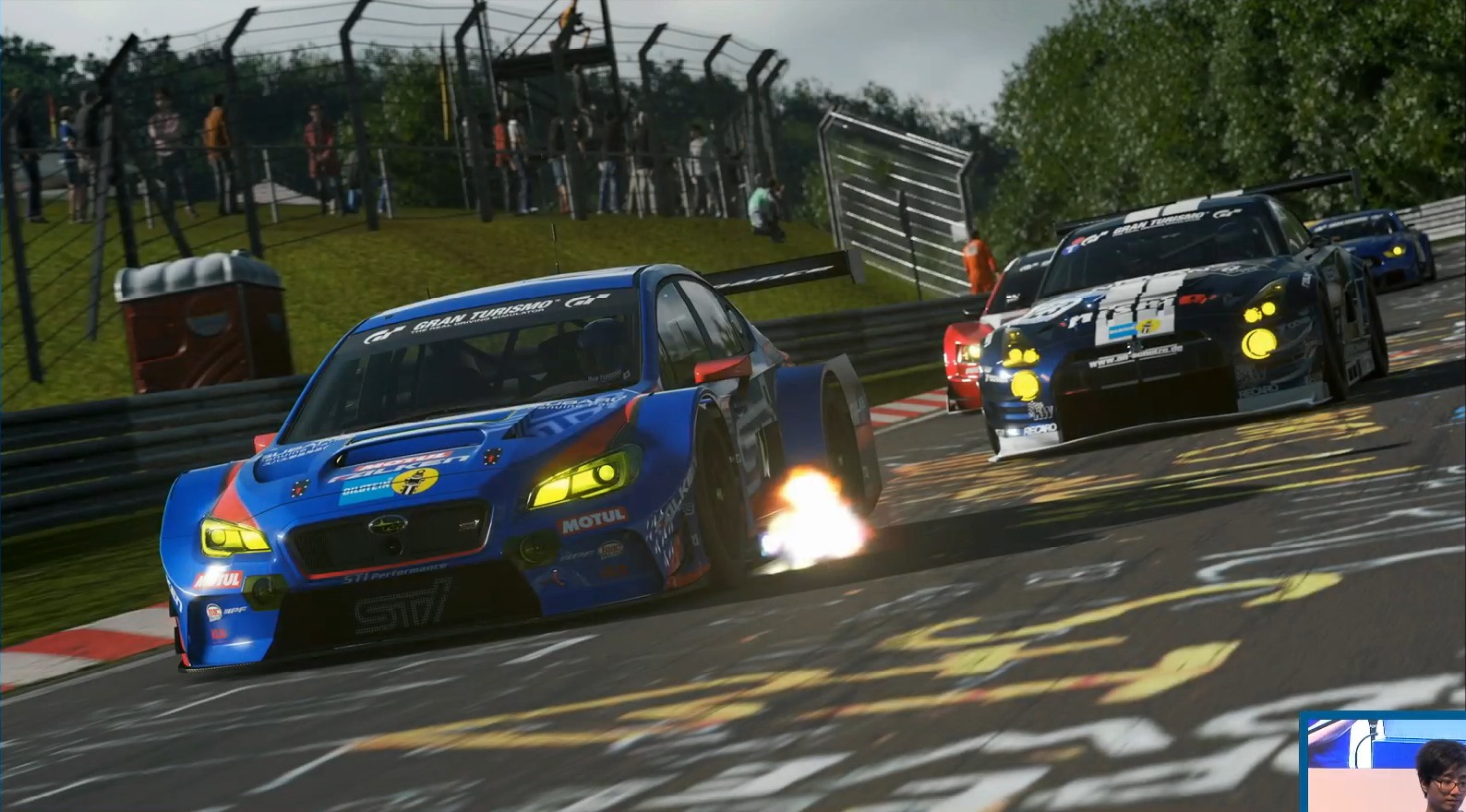 Gran Turismo Sport is, many will argue, the kind of paring back that the franchise has needed for a very long time- after all, as Gran Turismo 5 and 6 demonstrated, the games were becoming far too bloated for their own good. So stripping back the fat and focusing on the core of what the games were loved for to begin with might not have been the worst idea.

Of course, there are those who will question whether Polyphony might not have gone too far in the other direction, because it seems like they have removed almost everything from Gran Turismo Sport. One of these things is the GT Mode- which, speaking to The Sunday Times, Polyphony Digital’s Kazunori Yamauchi claimed was a necessary removal.

“In a narrow sense, the part that was the GT Mode in the past is now called Mission Challenge,” he said. “It’s single player, there are various different types of races, from the very short to the very long, with different regulations, and you can tune up the cars that you purchased to participate in those races.

“When people are talking about there’s no campaign mode, or no GT Mode anymore, that’s not quite true. It’s just a change to the UI (user interface). All the things that you were able to do in the past in those modes are in the game.

“Right now we have a very well organized menu and top menu, but if we’d placed all the features you see in the menus into a map format, I think they [players] would have felt it to be the exact same thing we had in the past,” he said.

The UI update, then, includes a simplification of the many nuances that the games used to expect players to micro-manage before. Why was this stuff streamlined so much? According to Yamauchi, this was because players don’t have the kind of automotive know-how that they used to back in the day.

“Twenty years ago, when we did the first Gran Turismo, people knew what happens when you change an air filter; people knew what increased compression ratios do to your car. But the new users don’t have that knowledge anymore because they’re not as interested in the cars, so we’ve simplified that area [of the game] so you can do the exact same thing you were doing in the past, but it’s more user-friendly for people just getting into cars.”

I… am not sure that part is completely accurate? But, at the same time, I am sure there are many who will appreciate the game not being as obtuse to navigate as the series is famous for being. Gran Turismo Sport is due out next week exclusively on the PS4.