The pre-load would be helpful as the demo’s file size is quite massive. 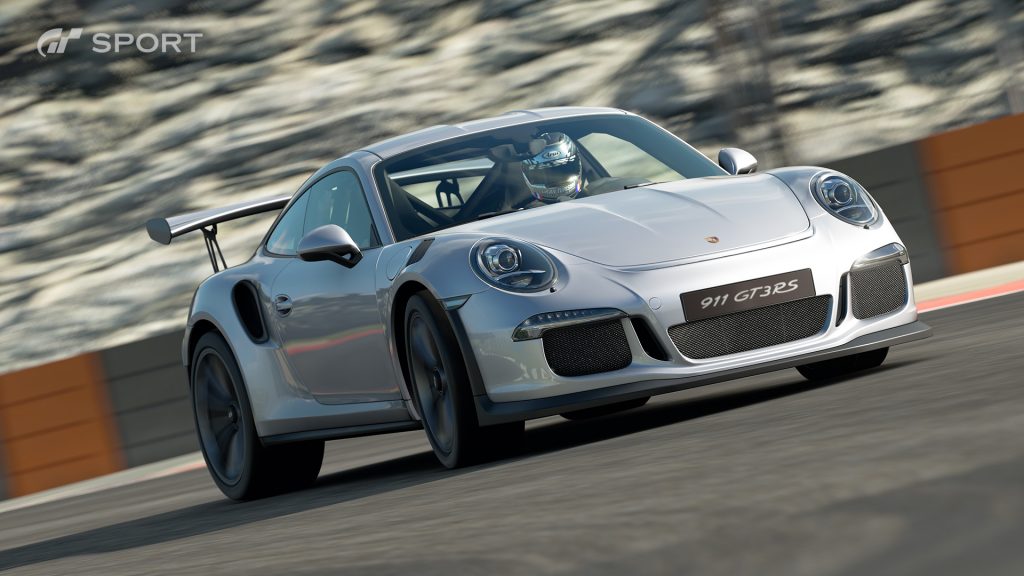 Gran Turismo Sport has had a limited time demo available for pre-load since 8AM PDT today. The demo itself will only became playable on October 9th at 12AM PDT for PlayStation Plus users. For other players, the access to the demo begins on October 9th at 6PM PDT.

This demo will allow players to get a look at the Sport, Campaign and Arcade modes. Furthermore, players will get access to the new photography mode known as Scapes as well as to the Custom Livery Editor. All in-game progress made during the demo will be carried over to full game, should they decide to buy the final gane.

Note that the pre-load size is pretty huge at 43 GB. So the pre-load will help players to get a head start and get into the demo right away when it unlocks.  The demo will end on October 12th and the game will release exclusively for the PlayStation 4 on October 17th.