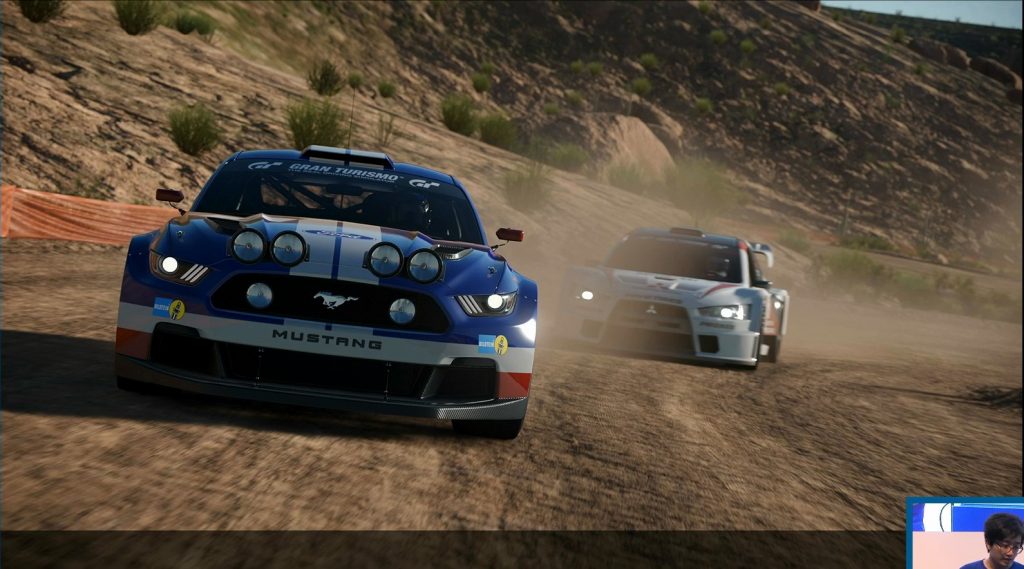 Gran Turismo Sport will finally be out in a day or two, depending on where you live. The game looks amazing and will be releasing on the PlayStation 4 and will have full support for PlayStation 4 Pro.  The game’s producer Kazunori Yamauchi took to Twitter to answer some questions that fans had regarding the game.

Players can look forward to DLC content that will be released after the game’s release. A DLC pack will bring with it Super GT cars (Super GT is Japan’s biggest racing series). Cars from Super GT have consistently featured in the Gran Turismo franchise, so it’s nice that they’ll be present this time around as well.  Furthermore, many other vintage and famous cars and even commercial vehicles will also be released  as DLC content.

When fans asked if the game will be getting more tracks added as well, Yamauchi-san’s response was in the positive.

Gran Turismo Sport will be out on October 17th in North America, and October 18th in Europe.