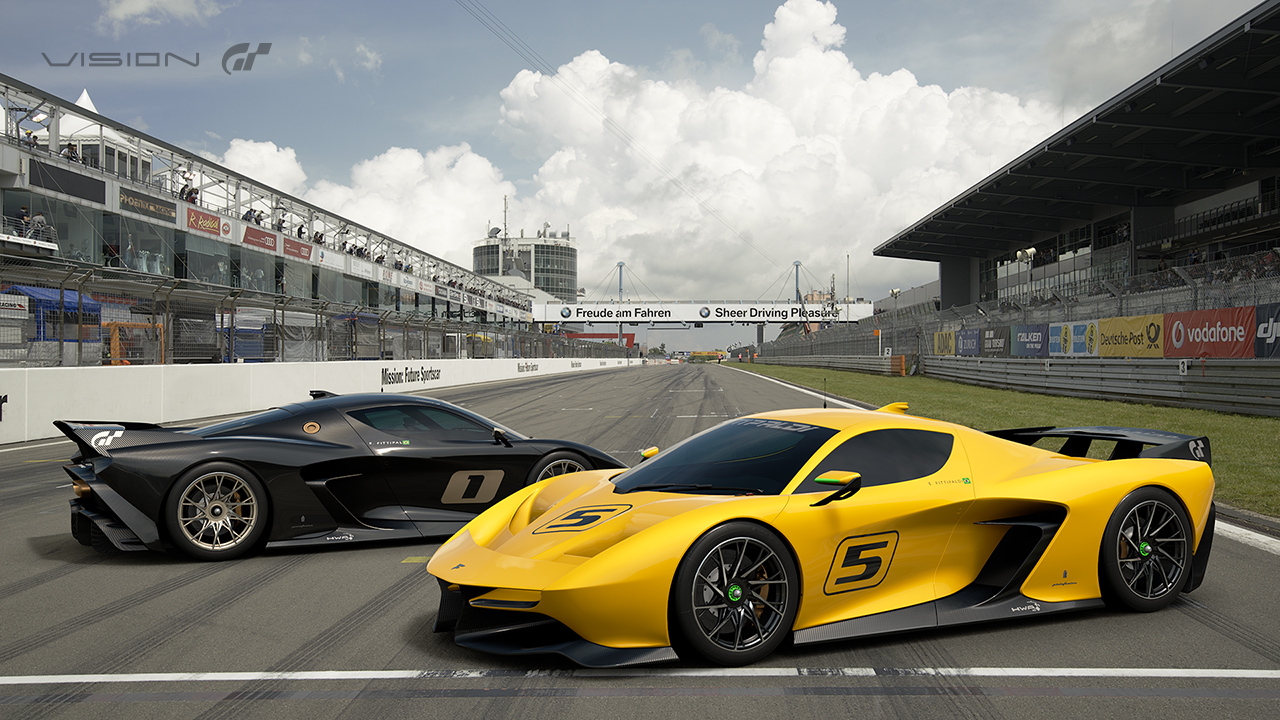 Gran Turismo Sport didn’t seem like much of a looker back when it was originally revealed- but the delay to it seems to have done it a lot of good, because the game looks absolutely spectacular, with all manner of little flourishes and touches that seem to lend so much authenticity to it.

This is evident in the new gameplay video of the game, running on a PS4 Pro, that was shared today. Not only are all the regular technical aspects of the game stunning – in particular the texture work and the way that light, shadows, and reflections are managed are truly jaw dropping – but there are little details that are great, such as a driver animation of him regularly checking the map as he drives, as a driver would in real life. It’s little things like these that made Gran Turismo so beloved in the first place, and they give us hope that Sport will be a return to form for the franchise.

You can check out the gameplay video for yourself below. Gran Turismo Sport is due out on PS4 later this year.