Take to the circuit in these shining new rides… 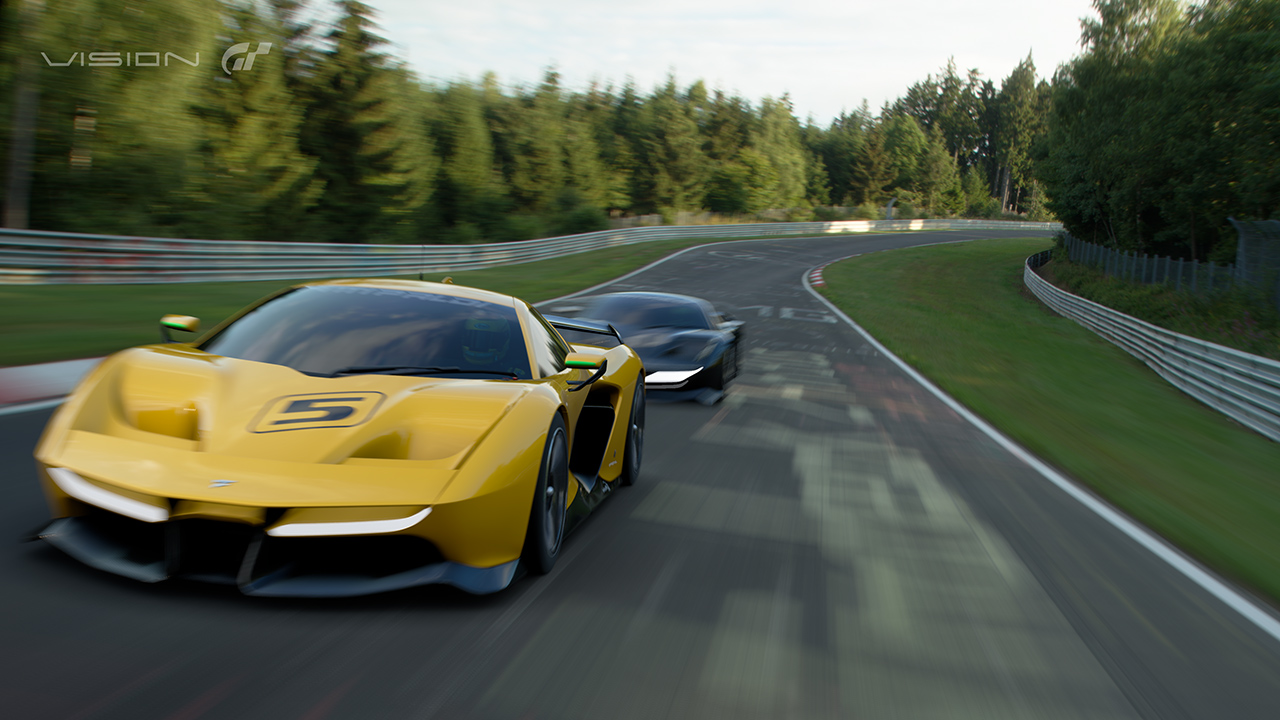 Gran Turismo Sport, the PS4 debut of Sony and Polyphony Digital’s long running, best-selling, once genre leading racing sim franchise, is almost here- and ahead of its launch, Sony has been releasing new information about the game, as well as new media, on an almost daily basis.

The latest in that line of info drip is a bunch of new trailers, that introduce us to some of the cars we will be driving and the tracks we will be driving them on in the game. The good thing is that we also get to see some new gameplay footage among the three trailers in total- so if you’ve wanted to see more of the game, now you can.

Gran Turismo Sport is due out exclusively on the PS4 on October 17 (if you live in North America) and October 18 (in Europe). Make sure to check out all three of the new trailers for yourself below.