Gran Turismo Sport May Have Both Free And Paid Updates, B-Spec Mode May Be Absent At Launch

Posted By Rashid Sayed | On 25th, May. 2016 Under News | Follow This Author @GamingBoltTweet 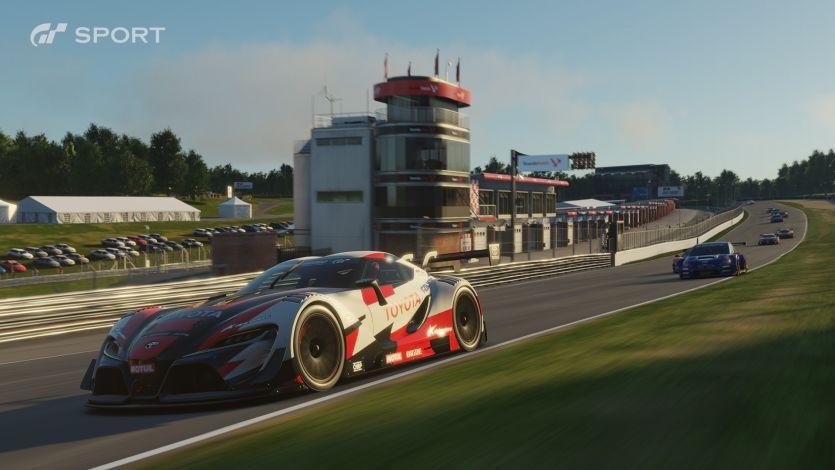 Upcoming PlayStation 4 exclusive racer Gran Turismo Sport has received new details regarding the game’s future content and the B-Spec mode. In a press conference attended by EuroGamer Portugal, series developer Kazunori Yamauchi revealed that he is not sure whether the B-Spec mode will be available at launch.

“Something I want to emphasize in GT Sport is that the game is also pointed at beginners. It’s not only for the hardcore players. Obviously the hardcore players will also enjoy the game, but what seems important to me is that beginner players understand that is fun to drive. In arcade mode when we select the demo option, that is very similar to B-Spec. It’s possible to have that mode all the time, but we’re not sure if we are going to include it now or later. Our intention is to have that mode for those players that don’t have a lot of time to play the game,” he said during the press conference. (thanks sleeprGT from GTPlanet forums for translating the answers).

It must be noted that Gran Turismo 6 received the B-Spec mode fifteen months after launch. So it may come to Gran Turismo Sport at some point post launch. Furthermore, Yamauchi confirmed that it’s possible that the game will have both free and paid future updates.

Gran Turismo Sport launches this November exclusively for the PlayStation 4.