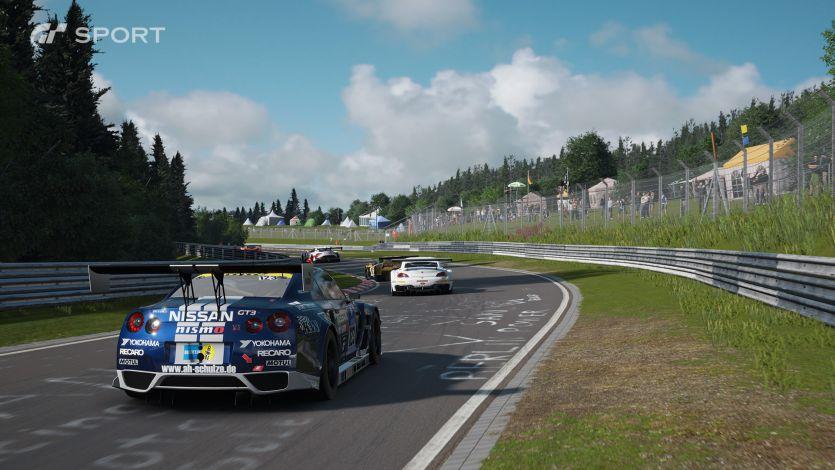 Gran Turismo Sport looks underwhelming graphically- which is shocking, because this is a franchise that has been known to set the standard for graphics for console racers for almost two decades now. With there being only six months left before the game is out, it is hard to see it looking substantially or definitively better than it does right now.

That said, a lot of the hate that the game is getting for its graphics also seems to be exaggerated. The common sentiment seems to be that Gran Turismo Sport looks no better than a PS3 game- whereas a head to head comparison of the PS4 title with Gran Turismo 6, the final PS3 Gran Turismo game, reveals that Sport has, even in its current graphically disappointing state, seen a whole lot of noticeable visual improvements over the PS3 game, including better lighting and shadows, as well as lens flare improvements.

You can check out the comparison video taking the two games head to head for yourself below. Do you think the graphical improvement is acceptable? Or do you want the developers to fix up the graphics before the game’s November 18 release date on PS4?