It seems like one of those modes is a clear winner over the other. 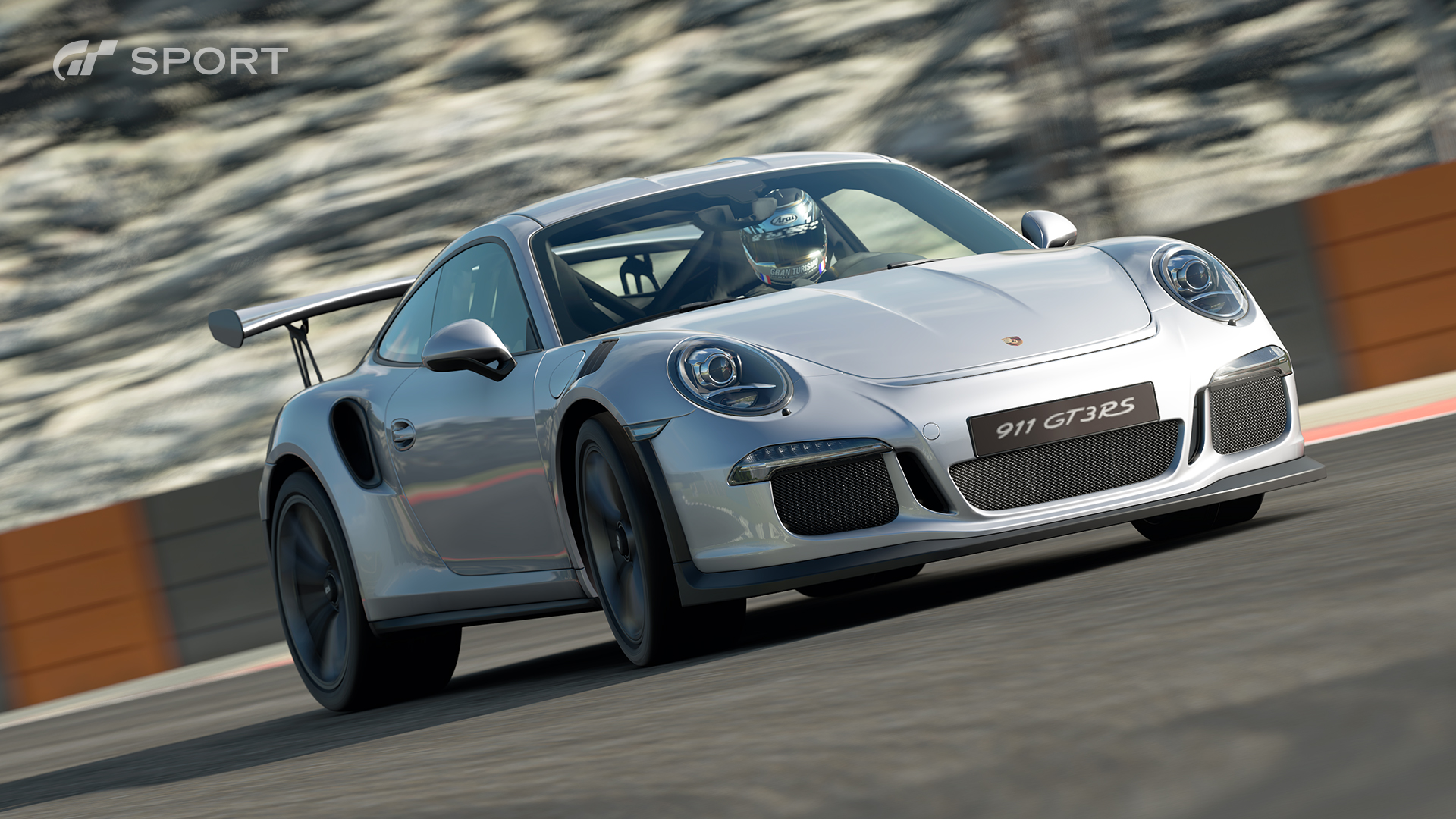 Gran Turismo Sport is almost here- and while the game is a far cry from the gorgeous graphical benchmark setters that the older games in the series used to be, it still looks rather good- and apparently, it will look even better on a PS4 Pro.

So… what’s the difference? The best I can tell, the difference is that the replays run in 30fps on Quality Mode, but a full 60fps on Framerate mode. But I don’t think that’s enough incentive to not go with Quality, especially since it also seems to offer supersampling for owners of 1080p TVs.