Granblue Fantasy: Versus – Zooey Joins the Roster in Latest Update

The manifestation of Grand Order rounds out Character Pass 1. 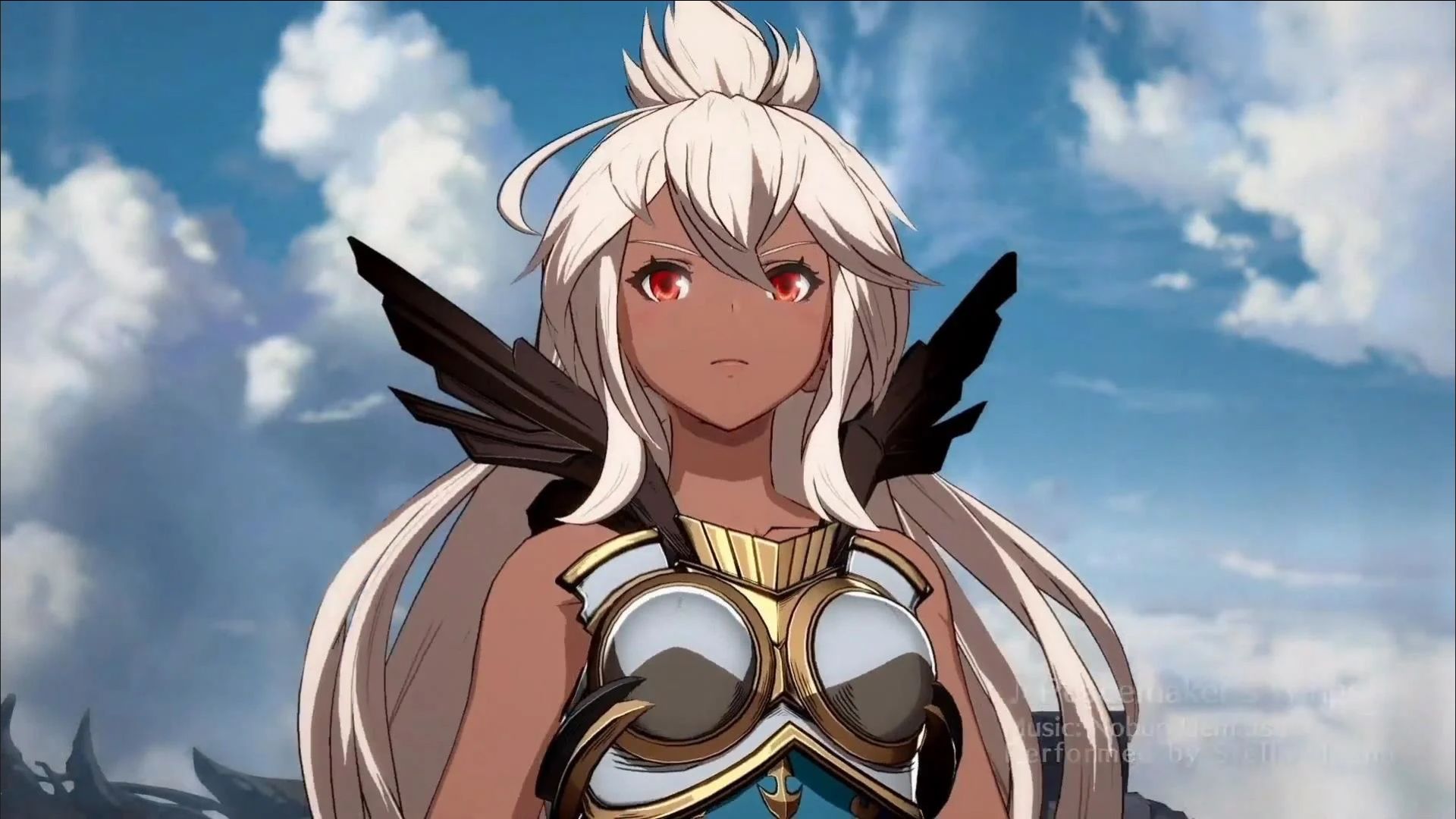 In extremely short order, Cygames’ Granblue Fantasy: Versus has released its final DLC fighter from Character Pass 1. Zooey is now available with update 1.31 and brings her sword and shield techniques to the fray. Aside from the Character Pass, it’s possible to purchase Zooey separately for $6.99.

Her set, like previous fighters, includes a lobby avatar, star character icon, two more quests for RPG Mode and a serial code for Granblue Fantasy (though this is only for PS4 players). Zooey is interesting for her usage of parries, lightning magic and quick movement.

Though Zooey is the last DLC fighter for this current season, another Character Pass will launch this Fall. Players can also expect new Main Quests for RPG Mode, starting with Episodes 41 to 45 in the Summer and Episodes 46 to 50 in early 2021. Granblue Fantasy: Versus recently hit 350,000 units in digital sales and worldwide shipments so it should be interesting to see how its post-launch support pans out.