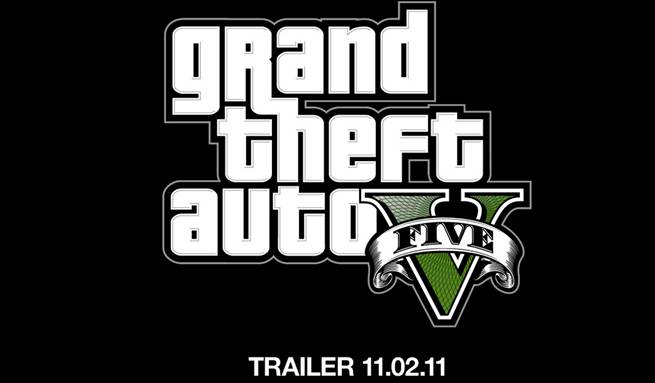 Rockstar just sent out a press release at their official website, where they said that the game is officially in full development. GTA 5 was first revealed via an image in the Rockstar official website and the trailer was released yesterday which you can check over here.
We are very proud to officially announce that Grand Theft Auto V is in full development.
Developed by series creator Rockstar North, Grand Theft Auto V heads to the city of Los Santos and surrounding hills, countryside and beaches in the largest and most ambitious game Rockstar has yet created.

A bold new direction in open-world freedom, storytelling, mission-based gameplay and online multiplayer, Grand Theft Auto V focuses on the pursuit of the almighty dollar in a re-imagined, present day Southern California.
Also check out the full screens below:

We have done a complete analysis of the game which you can check out here. Tell us what you think in the comments section below.