A new trailer for GTA 5 on next-gen consoles showcases updated visuals and gameplay improvements, along with a delay to next year. 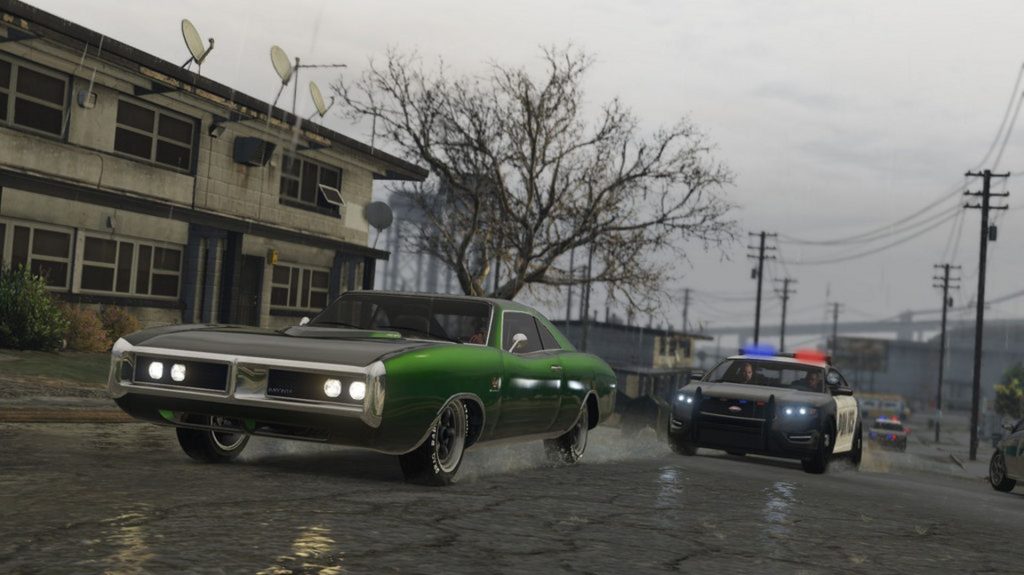 Sony’s highly-anticipated PlayStation Showcase has begun, and has bought with itself a plethora of exciting announcements. Rockstar’s magnum opus of carnage Grand Theft Auto 5 has also made an appearance this time, and teases updates coming with this version of the game. Check out the trailer below.

Grand Theft Auto 5 on PS5/Xbox Series X will feature seamless character switching, more dynamic gameplay, and loads of other improvements alongside the expected visual upgrades. The trailer looks better than GTA 5 on PS4 and Xbox One, but isn’t the eye candy that some fans might be hoping for.

Of course, the biggest announcement here is the fact that the game has been pushed from 11 November, 2021 to a March 2022 release. Rockstar or Take-Two haven’t issued any statements on the matter, but information will be dropping soon. There are a lot of announcements lined up for today, so stay tuned for more details.