Get ready for a blast from the past. 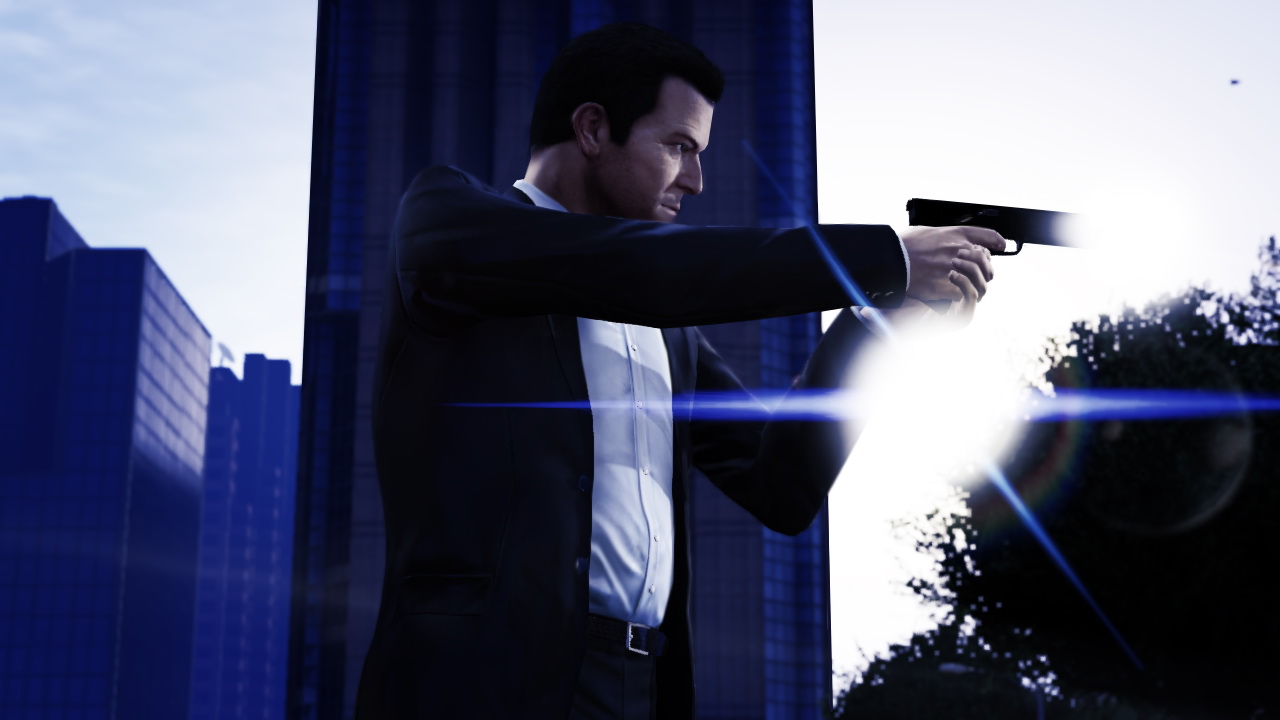 If you know GTA 5, then you know about every game GTA III all the way to the recent Grand Theft Auto 5. Of course, it’s the latest that showcased the biggest graphical leap from the fourth game, but some controversy was created when people complained about the gameplay trailer not matching up in terms of details.

Fair enough, but how does the game look compared to when San Andreas released in 2004?

Since both games are essentially set in the same state, a Reddit user took to comparing similar scenes and perspectives from GTA: San Andreas with the upcoming GTA 5. How do you they compare? Check them out below.

It’s amazing to consider overall. At times, it’s easy to forget the graphical improvements made from one generation to the next. But regardless, it does help highlight just how nice GTA 5 looks.

Grand Theft Auto 5 is set to release on September 17th worldwide for PS3 and Xbox 360.