We won't hold our breath, but it would be exciting. 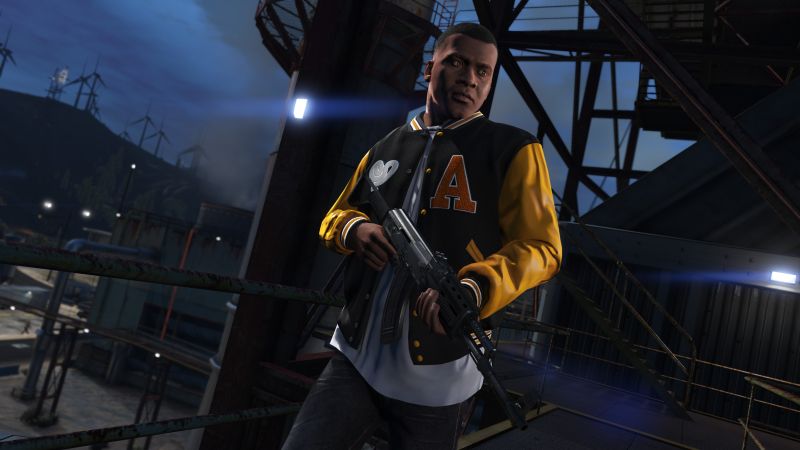 There has been a lot of talk about whether or not Grand Theft Auto 5 is ever going to have a single player story DLC add-on recently. While there are plenty of us who have some real doubt as to whether we will ever see this kind of content, considering how long it’s been since we were supposed to get it, new rumors have been popping up recently about the possibility of there being some new DLC that would actually bring Liberty City to the current title.

The new rumors come thanks to famed YouTuber MrBossFTW who actually got fed those rumors from someone who has proven to be correct about a lot of different pieces of information when it comes to Grand Theft Auto 5. The supposed insider TezFunz2 isn’t someone that has hit the right note every time, but the person has been right enough that his reports are ones that people will take notice of when he’s willing to share.

That there might be a Liberty City themed DLC is actually just part of what the Tipster has been willing to tell people, as MrBossFTW also talks about some other new content that might be landing in the game soon. Check out the video below and take notes so you can see just how much the tipster got right about Grand Theft Auto 5’s next round of content. As usual take this report with a grain of salt.