Grand Theft Auto 6 Should Be Set In Portland: Real-Estate Agents 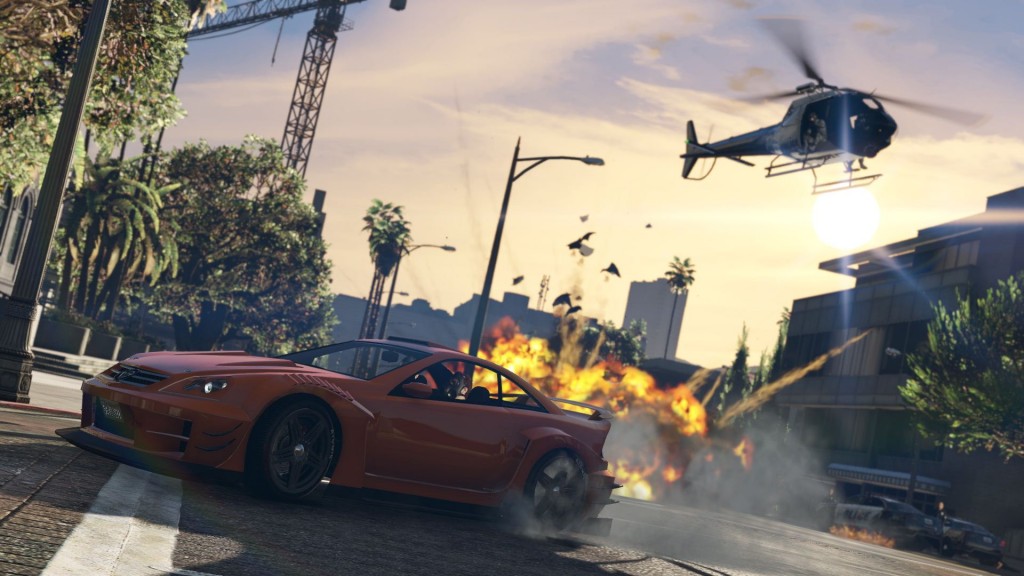 Typically, you find groups of people that actively argue against the existence of games like Grand Theft Auto and it’s depictions of fictional crime. But in a strange twist on the norm, a group of real-estate agents have done the opposite and posit that Grand Theft Auto VI should take place in Portland, the largest state in Oregon.

Movoto came to conclusion that Portland would be a suitable fit for GTA 6 after comparing the many features of the landscape that appear in Los Santos, including the gun stores, and police stations which is a surprising statistic.

Saying, “Portland would be perfect” for the GTA VI, Movoto’s Clark Teft said “It has the personality, the intrigue, and frankly it might be more fun to visit Portland digitally and not risk running into all those college friends who are trying to make the rest of the world move there.”