Those who purchased the remastered collection on PC have several options of a free title from Rockstar's various franchises. 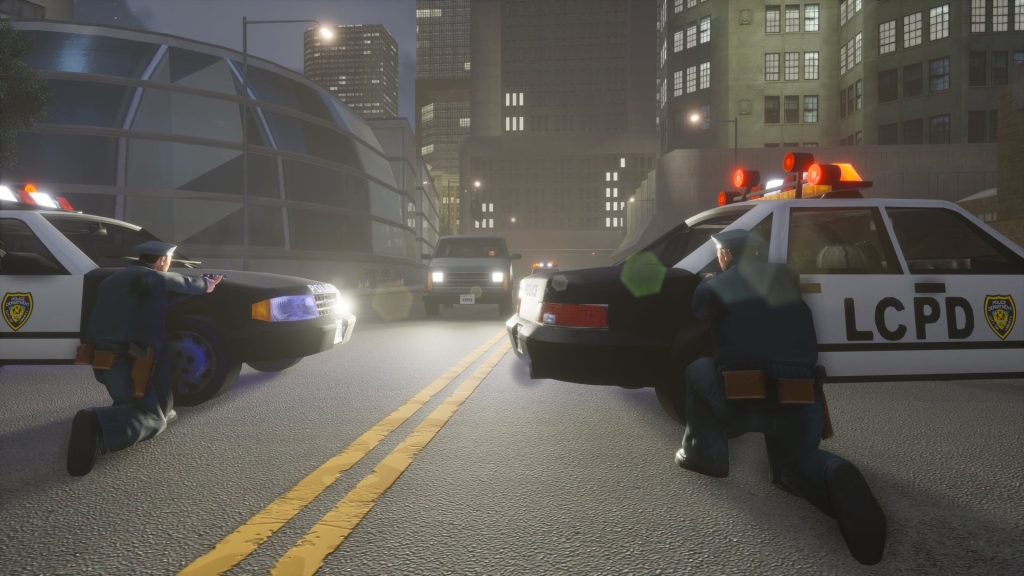 It seemed like nothing less than a slam dunk when it was announced that Rockstar would be bringing a remastered collection of the classic PS2-era Grand Theft Auto titles to modern platforms this year. However, as most are well aware at this point, it ended up being something of a disaster. The collection, titled Grand Theft Auto: The Trilogy – The Definitive Edition, had a variety of huge technical issues across all platforms, even seeing it taken down on PC for a brief period. The game is now widely available once again, and those on PC will get a free gift for their troubles.

From now until the beginning of next month, if you purchased the game on PC, you can get a choice of free five games, with the options being Grand Theft Auto 5: Premium Edition, Grand Theft Auto 4: Complete Edition, Max Payne 3, LA Noire or Bully: Scholarship Edition. If you prefer, you can also get something for a game you already own with A Great White Shark Cash Card for GTA Online or 55 Gold Bars for Red Dead Online.

You will be able to redeem any of those seven items up until January 5th 2022. Keep in mind, this only for PC owners and via the Rockstar Launcher, where the collection exclusively launched.