You damn right they swim away. 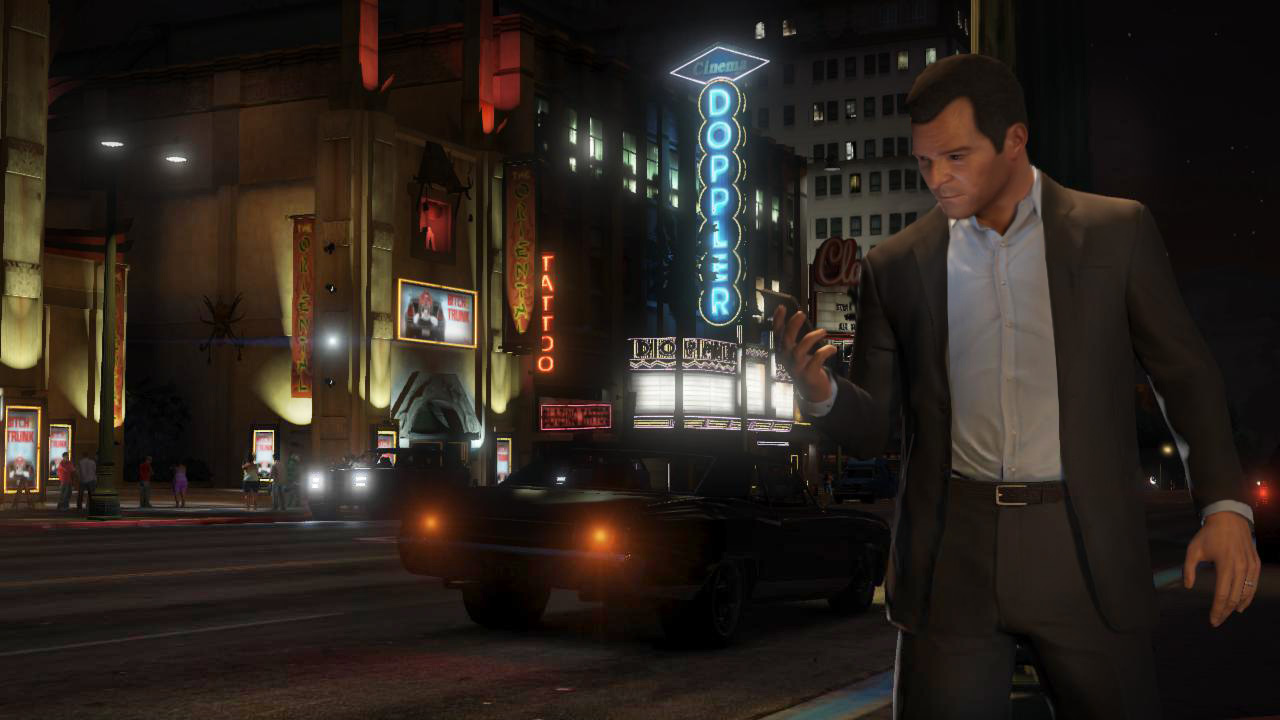 A Reddit user, who attended the demonstration that Rockstar Games recently held in Warsaw, Poland for Grand Theft Auto V, recently held an AMA and answered any questions relating to the game that was showcased. Despite the user deleting his account and the replies, we managed to retrieve a saved version of the page with the details.

The gore will reportedly be on the level of GTA IV, but other aspects such as bullet holes and all is still iffy.

When asked for the biggest difference in GTA IV and V, the user stated that, “GTA V has this magical thing called colours”. Also, “It looked better than IV, definitely, but it wasn’t trailer-level. I’m quite sure I’ve noticed aliasing on more than one occasion.” However, it is at least as good looking as Red Dead Redemption.

The weapon wheel will be similar to Red Dead Redemption though. When bringing up a weapon, time “slows down, so you could see a rocket shot by Trevor from above hit a car in slow-mo.” However, “They said it could change any minute – that is exactly the kind of things they are fiddling with right now, so keep in mind it could change before release.”

A mock-up HUD was also provided by another user on the forum based on the description given. It looks something like this: 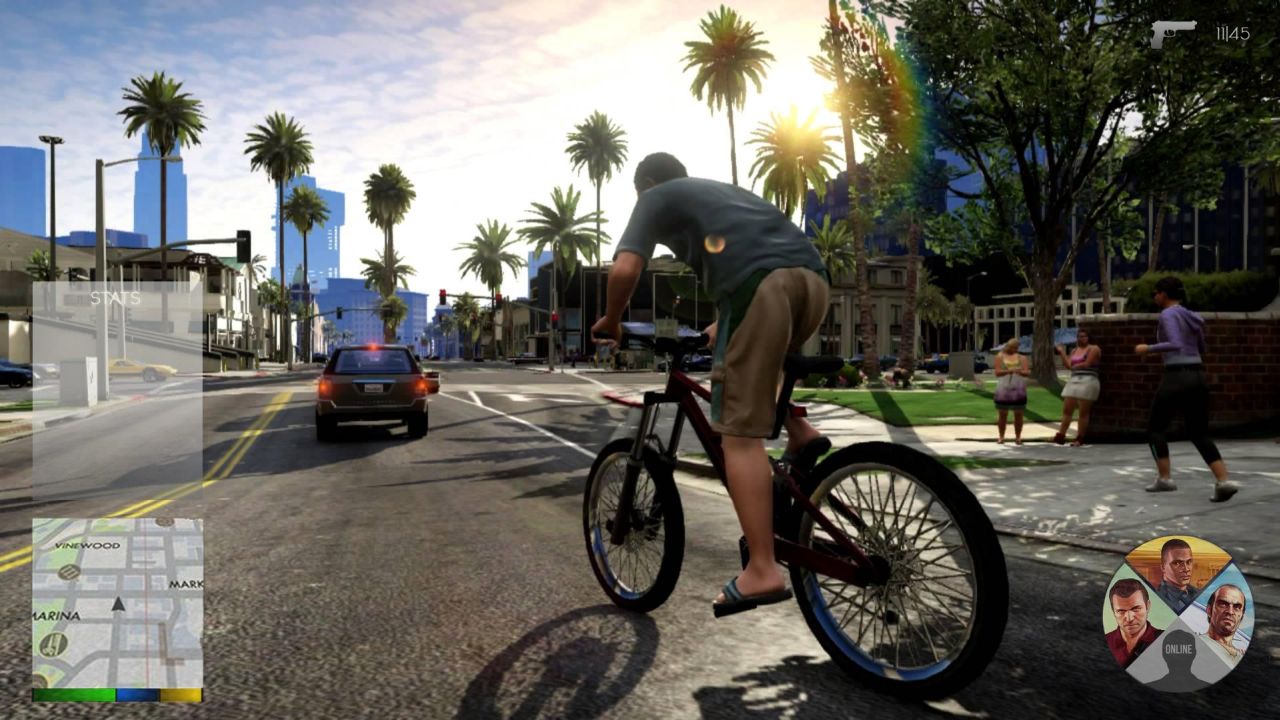 Camera angle when aiming gun is somewhere between that of Max Payne 3 and RDR. As for the shooting and addition of Euphoria physics, the user stated that, “Nothing particular stood out in that respect.” Enemies did take damage in a GTA-like fashion however, which means plenty of bullets to kill them.

The frame rate and gameplay was smooth though, with “no hiccups” and it was constant at 30 frame per second. This was on a PS3 debug unit.

As for the radar: “The way that radar content is slightly 3D and rotates with you will make driving a little bit easier, it looked kind of weird with rectangular radar instead of circular, but by the end of the presentation it didn’t bother me, so I doubt it’ll be a big deal.”

He also stated that the “water was surely the best looking part of the game”. And yes, with their advanced AI, the fish actually swam away from the player.

Grand Theft Auto V is currently slated to release on September 17th for Xbox 360 and PS3.